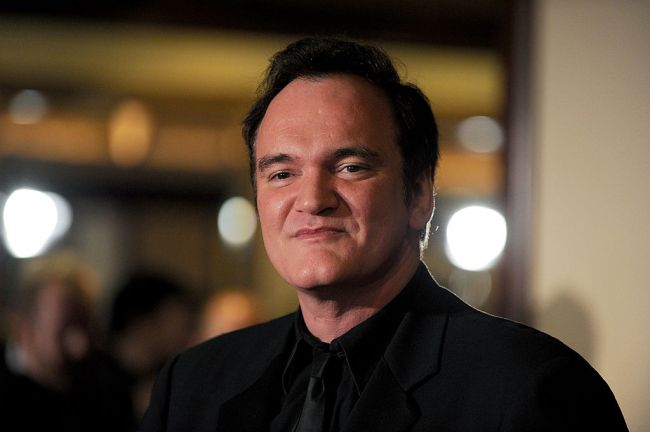 Legendary filmmaker Quentin Tarantino sees a lot of similarities between cancel culture today and political correctness that emerged in the 80s before he started making films.

According to Tarantino, who made an appearance on the Joe Rogan Experience on Tuesday, the 80s were one of the worst eras for movies because a lot of film companies self-censored themselves to have likable characters unlike many of the anti-heroes of the 70s.

Tarantino on cancel culture in the 80s pic.twitter.com/4IqxPlM9D0

“The 80s and the 50s were the worst times for movies ever because it was this politically correct time, in the 50s it was different because it was just society, in the 80s self-censorship was going on…It was the rise of political correctness after the 70s where everything was just go as far as you can then all of a sudden everything got watered down…the most important thing about a character was that they were likable, and every character had to be likable.”

Tarantino went on to tell Rogan that he was inspired by wild over-the-top foreign films in the 80s to make whatever movies he wanted to make without allowing “they” to stop him.

“There was nothing like that available in America, I was like oh my God this is the wildest shit ever man, this is amazing…So I remember I was sitting in Video Archives and i remember saying I want to do shit like that when I’m making movies and then one of the guys said well, they won’t let you do that Quentin, and my answer was who’s they? Who are they to tell me what I can and can’t do.”

Tarantino credits his bold attitude at the time with helping the film industry overcome political correctness in the 80s and early 90s.

“The proof is in the pudding, I never let they stop me, I did what I wanted to do and by doing what I wanted to do we changed the 90s, the 90s stopped being politically correct and all of a sudden in one year Reservoir Dogs, El Mariachi, Man Bites Dog, Romeo is Bleeding all these wild, ironic, violent movies started coming out that didn’t exist in 1989.”