A 22-Year-Old Quit His Job With A Condolence Card And It Went Viral, Now People Are Sharing How They Quit Their Job 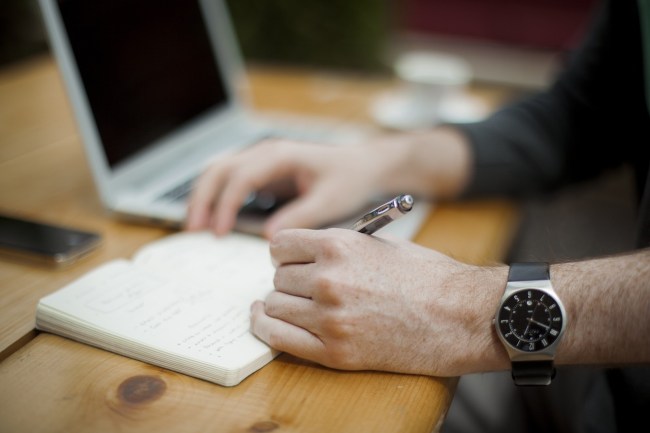 If you hate your job and don’t plan on ever using it as a reference in the future, you have to go out with a bang. You can’t just give your boring two-weeks notice and call it a day. You need fireworks, something that will bring you great joy and leave your boss befuddled. One employee announced that he was quitting by giving his boss a condolence card.

Sam Baines, a 22-year-old worker at a call center in Sheffield, U.K. had an unusual resignation. He let his company know that he was leaving for good by giving them a condolence card.

“So very sorry for your loss,” the card read on the front. “Thinking of you at this difficult time,” it said on the inside. Then Sam handwrote: “My last day at work is the 28th July.” Someone who works at the company shared a photo of the epic card on Twitter and wrote the caption: “one of our team members handed in their notice like this.”

one of our team members handed in their notice like this 😂😂😂 pic.twitter.com/tqc9Hn6ODE

Sam is going back to college in September and decided this was how he wanted to announce his resignation. Sam knew that his boss would be cool and understand that it is nothing personal and just a harmless joke.

The tweet went viral, racking up over 75,000 retweets and more than 431,000 Likes. The post inspired others to share the creative ways that they quit their jobs and it turns out that many other people used condolence cards to say they’re quitting.

I know someone who did exact same thing , exact same card 😂 pic.twitter.com/2W8xyFiXC4

I’ve done this too lmao pic.twitter.com/vV5yZKAugf

I took it just a bit further. pic.twitter.com/jW74isf4Hj

Some use a sheet cake and Krispy Kreme donuts to make it a delicious notice.

My sister and her coworker used a cake 💁🏻‍♀️😂 pic.twitter.com/vIJzDaEFlR

My mom retired similarly. No one but HR knew she was going to retire that year, then she emailed "Cake in the breakroom" to her whole office.

(Cake reads "Happy Retirement To Me") and she left for good 30 minutes later, full pension and all. Lol pic.twitter.com/WYHM222tTL

While others use cool dinosaur drawings to announce their resignation.

Also a cool way to hand in your notice: pic.twitter.com/6Nn5b6BciP

Then there are movie posters with Hugh Grant and Sandra Bullock.

I quit a job that I'd had for 5 years by leaving this on my boss's desk and she sighed longer than I've ever heard a human sigh for. pic.twitter.com/Bz98PWO0Ev

Then again, you could quit your job the old-fashioned way with a mic-drop moment full of fury and rage that has been pent-up over the years.