People Called Cops On ‘Staggering’ Raccoons They Thought Had Rabies, Turns Out The Trash Pandas Were Just Drunk 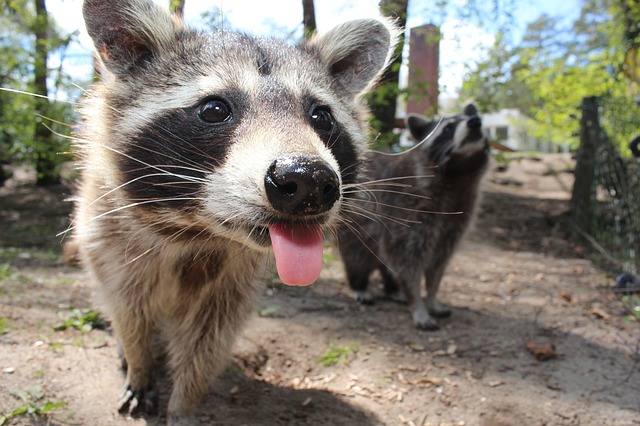 Animals like to get drunk. Animals, they’re just like us! We’ve seen birds get shitfaced from eating fermented berries and then crash into car windows as well wasps getting plastered off of beer then go on stinging rampages. The latest animal that has gotten hammered is raccoons.

We take you to Milton, West Virginia, where locals called the cops to report rabid raccoons in their area. The citizens believed the raccoons were rabid because of their erratic behavior. Police officers responded and confronted the masked miscreants. The officers realized that the raccoons did not have rabies, but were just drunk. They caught two of the trash pandas and it appears that the little guys were just intoxicated from eating fermented crabapples.

“We have had calls [of] suspected rabid raccoons twice over the last two days,” the Milton Police Department wrote in a Facebook post. “Turns out they appear to be drunk on crabapples.” The police officers named one of the raccoons “Dallas.” Drunk Dallas sounds like Cowboys fans after every one of their team’s five losses this year.

The raccoons that were “staggering and disoriented” were released back into the wild so that they could sleep it off and sober up.

There was no video evidence of the drunk raccoons in West Virginia, but we have a video of an actual drunk raccoon in action. This video from 2015 shows a raccoon sneaking into a warehouse and pounding beers.