Birds Are Getting Hammered And Drunk Dive-Bombing Houses And Cars 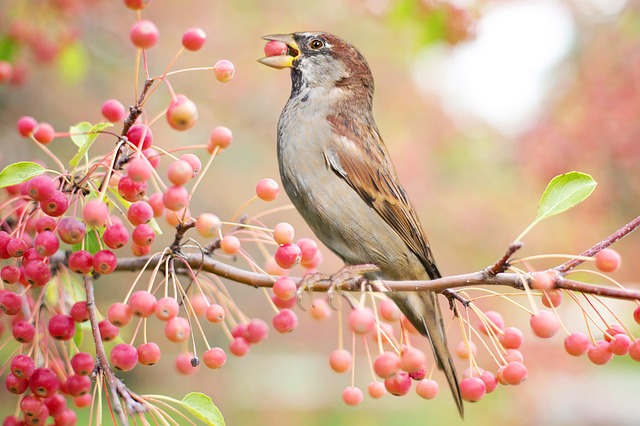 Birds are getting drunk on fermented berries and then dive-bombing cars and windows because they are blitzed out of their little fucking bird brains. Birds like to get drunk and then slam into things. Birds — they’re just like us!

We take you to Gilbert, Minnesota where usually peaceful birds are getting three sheets to the wind and then falling beak-first to the ground. These birds are making the cardinal sin of eating fermented berries and then drunk flying. The faded fowls are terrorizing the town by crashing into windows on houses and smashing into cars.

“We’ve sort of nicknamed it ‘berry benders,’” said Gilbert Police Chief Ty Techer. “The young birds’ livers can’t process it as well; they seem to be loopier, for lack of a better term.”

How bad is the bird bombings? So bad that the local police have had to issue a public notice to warn the citizens. A warning was posted on the Gilbert Police Department’s Facebook page about receiving several reports of “birds that appear to be ‘under the influence’ flying into windows, cars, and acting confused.” Party fowl.

The joke is on the birds… now they’ll never be a Supreme Court Justice. Some birds have been seen passed out. Who among us has not overindulged to the point of passing out one time or three-hundred? Some birds have even been found dead. Arrive alive — Fly sober.

The reason for the boozy berries is that the frost has come early and accelerated the fermentation process of the berries. These birds would have normally migrated south by the time these berries were full of liquor. Instead they’re binging on berries and playing quarters in their nests.

We wouldn’t be surprised if the town of Gilbert is in chaotic, fiery disarray by now from drunk dive-bombing birdos.

Over the summer, wasps were invading beer gardens in Britain and chugging alcohol to the point of getting shitfaced and then stinging any humans near them. But those are wasps. We expect that kind of assholery from them.