Raekwon Explains How Wu-Tang’s Iconic ‘C.R.E.A.M.’ Lyric Was Inspired By A Kid’s Cartoon 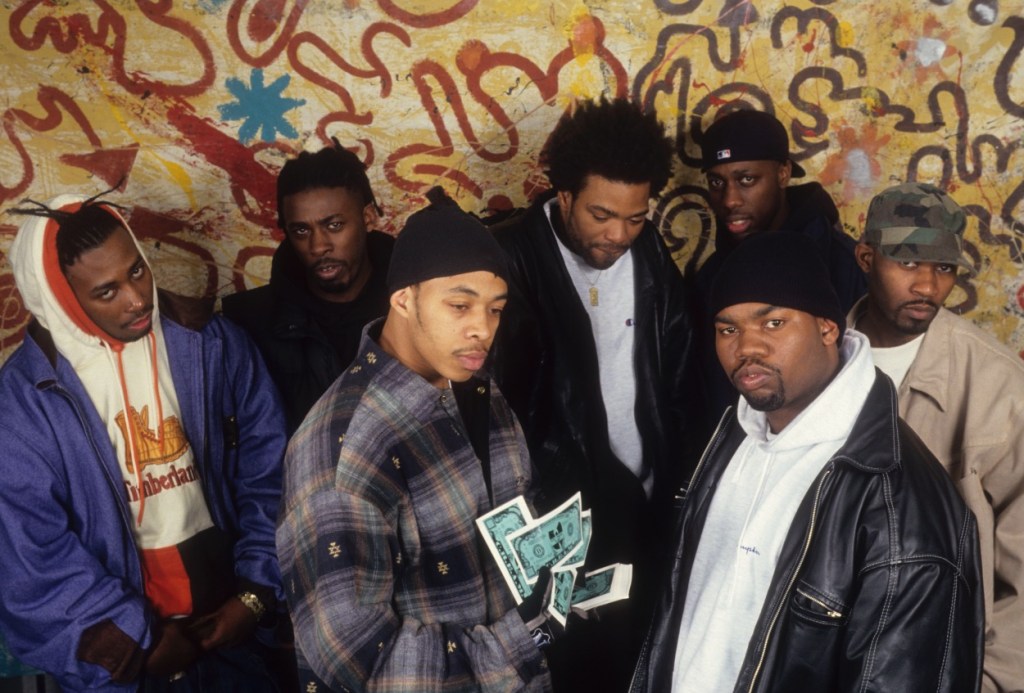 In a new memoir, founding member of the Wu-Tang Clan Raekwon divulged the unexpected origins of the group’s lyrics C.R.E.A.M. I’d never really spent much time thinking about where that lyric came from because it just sounded right for the time. But it turns out the lyric was inspired by a popular kid’s cartoon and wasn’t something the group workshopped in a recording studio.

The album Enter the Wu-Tang (36 Chambers) is 100% my personal example of something where I was too young to understand it but my parents had no idea what I was listening to so I got away with it. I was like 12-years-old, shopping in the ‘husky’ section for pre-teens, and going hard to that album even though I knew nothing about what they were talking about. I’m sure that’s exactly how the Wu-Tang Clan envisioned people listening to their music.

‘Cash Rules Everything Around Me, C.R.E.A.M. get the money’ is the lyric that’s always stuck in my head. And if you told me it came from a Tom and Jerry cartoon I wouldn’t have believed you. But that’s precisely where Raekwon claims it came from in his new memoir, From Staircase to Stage: The Story of Raekwon and Wu-Tang Clan.

Raekown shared that his cousin “used to come to sell crack in the ’hood” and would always be heard saying “I’m trying to make some cream. I gotta get that cream.”

The asked him what that was all about and the cousin said there was an episode of Tom and Jerry where the cat and mouse are “making sandwiches and spreading so much mayonnaise on them that when they take a bite, it looks like cream flies out all sides of the sandwich.”

“‘Cream’ was his way of saying he was trying to get his spread on and do well. In the ’hood everyone is big on slang because it’s a code that isn’t meant for outsiders to understand. So my cousin brought that to our neighborhood and it stuck. When Meth heard the song, he realized it was the perfect opportunity to use the term because that’s what the song is about: trying to get some cream.” (via Rolling Stone)

He went on to explain the “dolla dolla bill y’all” part of that hook came from Money by Jimmy Spicer.

Raekwon’s memoir, From Staircase to Stage: The Story of Raekwon and Wu-Tang Clan, is available for purchase on Amazon. It was released on November 30th and would actually make a great Christmas gift to any Wu-Tang fans out there.

In the memoir, he also discussed getting Leonardo DiCaprio on board with a Wu-Tang biopic. Rolling Stone was first to that story.