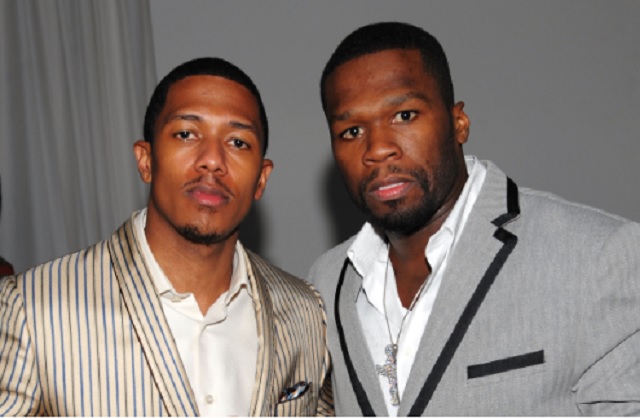 Rapper 50 Cent couldn’t help himself from commenting on the Nick Cannon situation.

On his Youtube show “Cannon’s Class”, Cannon repeatedly references several anti-semitic conspiracy theories about Jewish people controlling “everything” including the banks. The actor/comedian went on to say that white people are “closer to animals” and are “savages” because they lack melanin.

After initially refusing to apologize for his comments, Cannon was fired by ViacomCBS.

50 Cent took to Instagram to troll Cannon for getting fired.

“Damn nikki what the fuck was you on that stupid ass podcast talking about?”. “No More Wilding Out Hun! (Don’t worry Be Happy).”