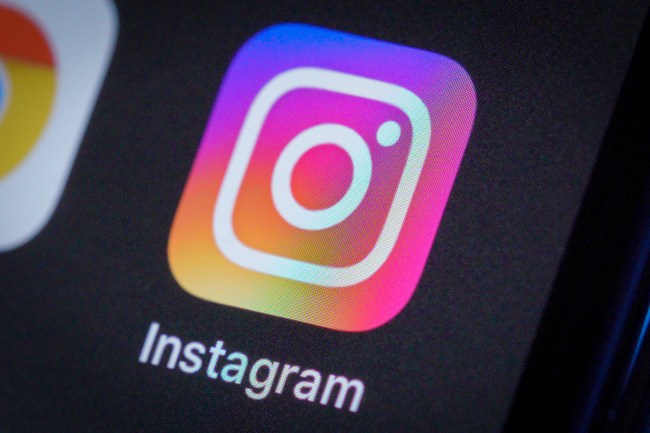 Detroit rapper “The Big Homie” found himself in jail after showing of gun on an Instagram live stream.

According to police the rapper, who is a felon and is prohibited from owning games, snitched on himself and is facing 10 years in prison after he apparently showed off a machine gun while streaming on social media.

Convicted felon Delmarco Craig, 22, a rapper known as “The Big Homie,” is prohibited from possessing firearms but prosecutors say he held a machine gun and other firearms during the Instagram video, including a Glock pistol equipped with a device that converted the semi-automatic firearm into a fully automatic machine gun.

Delmarco Craig posted an Instagram video showing him holding a Glock pistol outfitted with a device that converted the firearm into a fully automatic machine gun, according to prosecutors.

Craig was ordered held without bond Tuesday pending trial on charges punishable by up to 10 years in federal prison.

The Big Homie’s lawyer claims he was just using the gun for music videos and the whole thing is an act.

“A lot of these young rap artists with social media today find themselves involving using guns in videos,” his lawyer, Steven Scharg, said. “That does not necessarily mean they’re thugs or believe in assaults. It’s just part of the façade of the rap industry.”