‘Goodfellas’ Legend Ray Liotta Passes Away At 67, Reportedly Died In His Sleep While Filming New Movie 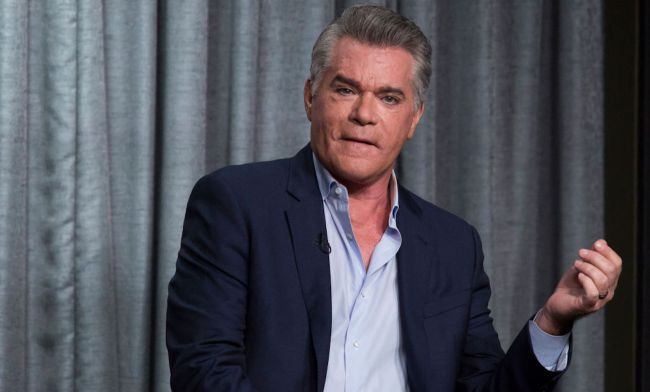 Ray Liotta, best known for starring as Henry Hill in the American classic Goodfellas, has passed away at the age of 67-years-old, according to reports. Liotta’s cause of death is currently unknown at this time.

Goodfellas star Ray Liotta has passed away at the age of 67-years-old, according to reports

According to a report from Deadline, Liotta passed away in his sleep while on location in the Dominican Republic filming his new movie Dangerous Waters. At this time, there are no further details about Liotta’s passing, including the cause of death.

Liotta was still as busy as ever, as he starred in two films in 2021 — No Sudden Move and The Many Saints of Newark. He also has two films in post-production that are scheduled to release later this year: Elizabeth Banks’ Cocaine Bear and an untitled film directed by It’s Always Sunny in Philadelphia star Charlie Day. In addition to those two films, Liotta was also set to star in The Substance alongside Demi Moore and Margaret Qualley.

Having starred in over 100 films during his career, Liotta is undoubtedly best known for his portrayal of real-life gangster Henry Hill in Martin Scorsese’s 1990 crime epic Goodfellas, which saw him starring alongside the likes of Robert De Niro and Joe Pesci. While Pesci was the only actor from the film to get recognized at the Academy Awards, its undoubtedly Liotta’s performance as Hill that holds the whole movie together.

In addition to Goodfellas, Liotta’s most prominent roles were Shoeless Joe Jackson in Field of Dreams and Ray Sinclar in Something Wild. Liotta also had prominent roles in Cop Land, Hannibal, John Q., Killing Them Softly, The Place Beyond the Pines, Marriage Story, and more. He also famously voiced Tommy Vercetti in the iconic video game Grand Theft Auto: Vice City.

'Goodfellas' is one of two films that I often say ignited my love of movies and set me on the life path that I'm currently on. I remember ever so vividly seeing the opening trunk scene and realizing "Wow, movies can be like THIS?! Okay then."