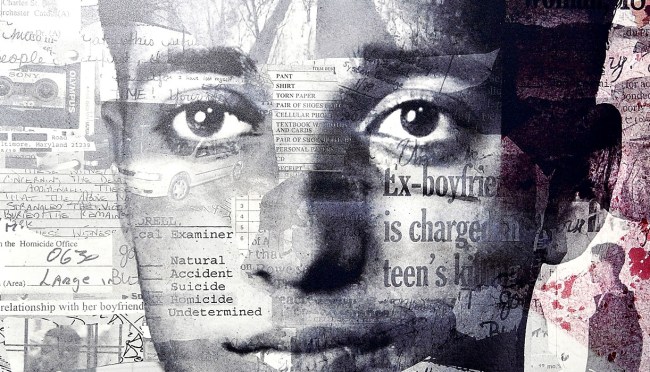 It’s been eight years since the podcast Serial brought the story of Adnan Syed and his murdered girlfriend Hae Min Lee into the public consciousness.

It has been a little over three years since The Case Against Adnan Syed aired on HBO and tried its best to make the case that Syed, 17 years-old at the time of the murder, was wrongfully convicted for that crime.

Now, after 23 years behind bars, Adnan Syed, 41, has been ordered by Baltimore Circuit Court Judge Melissa Phinn to be released from prison after overturning his 2000 murder conviction.

According to the Associated Press, Phinn ruled that the state violated its legal obligation to share evidence that could have been useful in Adnan Syed’s defense.

Adnan Syed has been released, but still may face another trial

Syed may still have to face trial, however, as State’s Attorney Marilyn Mosby said she is awaiting the results of DNA analysis which will either mean seeking a new trial against Syed or throwing out the case and certifying his innocence. Prosecutors have 30 days to decide which way they will go.

The New York Times reported that Young Lee, the brother of the murder victim, said he felt “betrayed” and “blindsided” by the motion to vacate Syed’s conviction.

“Whenever I think it’s over, and it’s ended, it always comes back,” Lee said, adding, “It’s killing me and killing my mother.”

In 2018, an appeals court vacated Adnan Syed’s conviction on the grounds of ineffective legal counsel. In 2019, Maryland’s Court of Appeals reversed that ruling.

Many people who have been following Syed’s case on the internet reacted strongly to his convection being overturned and his being set free.

Numerous people congratulated the host and producer of the Serial podcast.

Such fantastic news! Well done @serial for bringing this case back into the light 🙏🏾 https://t.co/6bVa9oNWrG

Hopefully he's re-tried, because dude almost certainly did it.

Unbelievable. A murderer walks free because Sarah Koenig breathed-life in to whacky conspiracy while ignoring the mountains of evidence that points directly at the culprit, Adnan.

Several others now wondered who, if not Syed, actually murdered Hae Min Lee.

So if Adnan didn't do it, then who really did? Jay? Don?

The news said that there were 2 other suspects that they never told anyone about. Including one who failed a polygraph. 1 who threatened to kill her. Also her car was found close ones house who was arrested for attaching another who after her death. Not guilty for sure