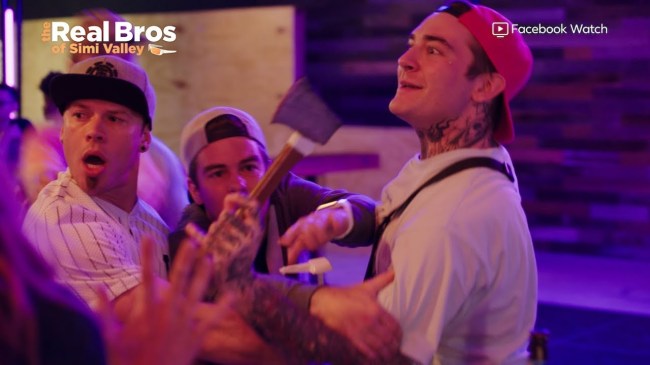 Not to go full fanboy, but I think it’s impossible for me to love a show more than I love JimmyTatro  and Christian Pierce’s The Real Bros of Simi Valley. Like Blue Mountain State and Letterkenny, the buddy comedy is easily one of most fun and funniest shows out there, flying under the pop culture radar on Facebook Watch.

After a highly-memeable second season, Real Bros returns on February 14th for a third season, hopefully with more kickbacks and bro-offs.

Real Bros Of Simi Valley just dropped trailer for season three, providing an important first look at what the show has in-store. Also, Tatro has me hyped about 20+ minute episodes. I’m stoked for a more traditional television format:

Real Bros of Simi Valley season 3 is a lot like season 2 except it’s funnier and the episodes are all over 20 minutes.

A couple notable moments in the Real Bros Of Simi Valley season 3 trailer:

-Wade… in a relationship?! 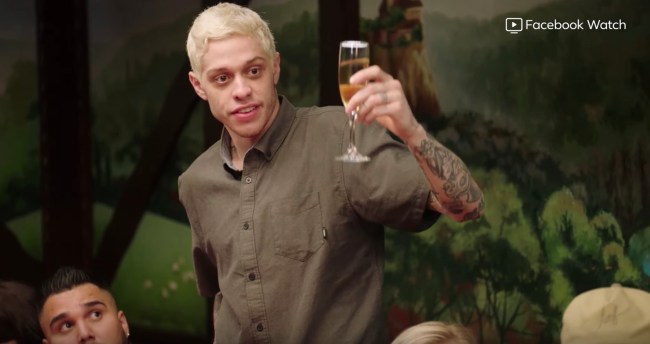 For three years, I’ve been preaching the Simi gospel here at BroBible. You have to be a Rancho tool to hate what Simi’s all about. Yes, it pokes fun at the hardass SoCal Bro stereotype, complete with soul patches, flat brims, lifted trucks, and stoner surf/skate seshes with the boys.

But that’s just a surface-level read on what the show’s all about.

“Some people say life is like a party. I say it’s a lot more like a kickback. It’s not about the quantity of people you have. It’s about the quality of the people who show up.” – Xander

Beyond the truck nuts, cross-fit, and energy drink jokes, Tatro’s scripted comedy masterpiece captures the kinship and spirit of a true squad of Bros. It’s the ultimate show to watch with your Bros. It’s basically holding a mirror up to the entire Bro experience, from inside jokes with your crew to petty drama. Ultimately, it captures the unbreakable bond of Bros bring Bros in a way no scripted comedy really has since, like, Entourage (… a show that we have an entire podcast dedicated to here at BroBible).

Can’t wait to see if Wade burns this season, even though it already kinda feels like Wade doesn’t burn. 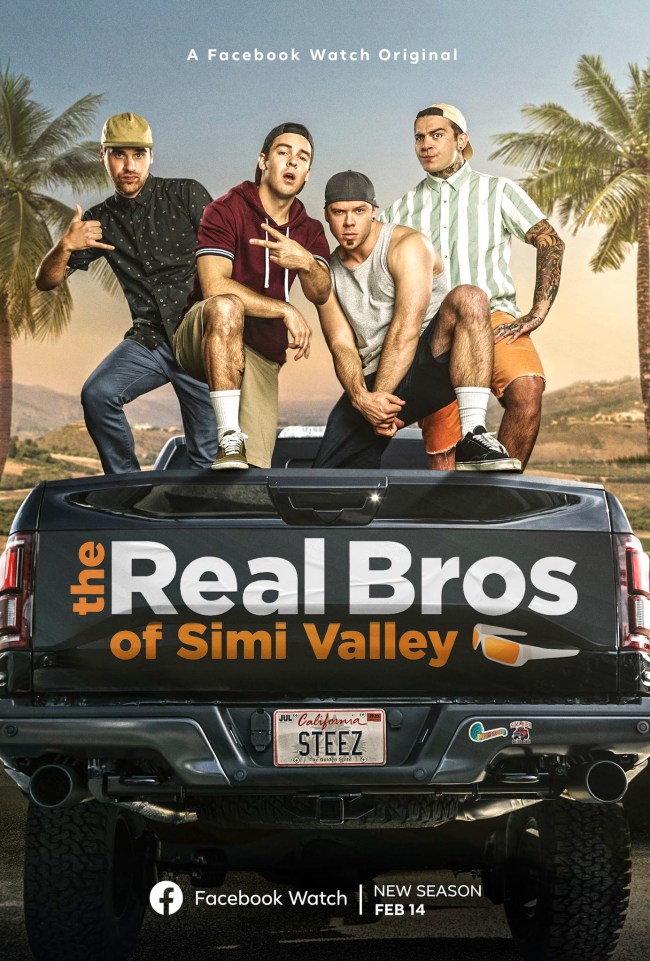