The Jet-Powered ‘Iron Man’ Suit Can Be Yours If You Happen To Have $440,000 Laying Around 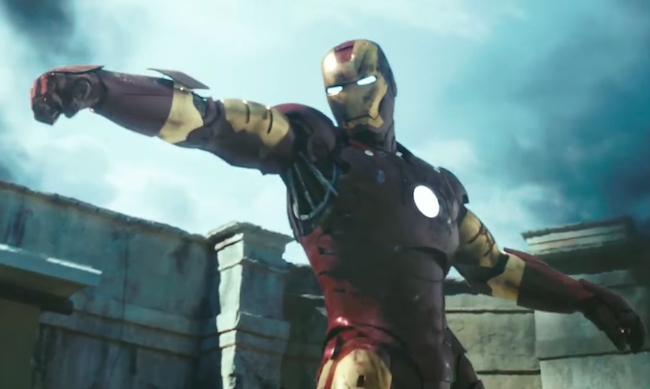 Generally speaking, there are a couple of paths you can take if you want to become a superhero. The first is to be a seemingly normal person blessed with some extraordinary power thanks to things like spider bites, scientific experiments gone wrong, or— in the case of Superman— not being a human in the first place. However, if you want to take an alternate route, there’s really only one option: being filthy rich.

Trust fund kid Bruce Wayne harnessed this strategy before becoming the savior of Gotham City and Tony Stark followed in his footsteps by using some of his billions of dollars to design a flying suit on his way to transforming into Iron Man. While the majority of the tools at Batman’s disposal aren’t too far-fetched, a flying metal suit capable of traveling at high speeds thousands of feet in the air isn’t exactly the most realistic concept— at least until now.

According to The A.V. Club, former investor and current rich person Richard Browning decided to put his money to good use by engineering a real, actual jet-powered iron suit that’s capable of reaching speeds of over 30 MPH and a reported altitude of 12,000 feet (if you’re feeling particularly brave).

Browing recently showed off the suit, which is currently for sale at London’s Selfridge department store for the low, low price of around $440,000.

Inventor Richard Browning flies in his jet suit as it goes on sale in London, proving anyone can be a real-life Iron Man – for £340,000 pic.twitter.com/ETvXzR45gA

Anyone who purchases the suit— which is custom-designed for each person— will also get an instructional class on how to operate it so you don’t die before you get your money’s worth. You can also use virtual reality to take a “test ride” before you decide to shell out hundreds of thousands of dollars.

That’s probably not the worst idea.