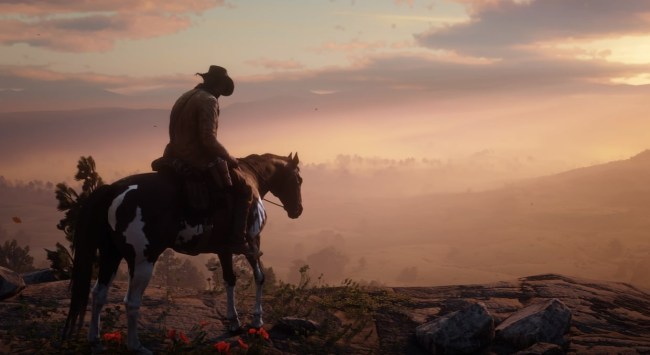 Over the years, the Wild West has been the inspiration for countless forms of entertainment, whether we’re talking about the masterful achievement that was Deadwood or the slightly less masterful Wild Wild West.

At least we got a dope Will Smith song out of the latter.

The era has been romanticized since the days of Annie Oakley and Buffalo Bill, who traveled around the United States and beyond to give people a taste of what it was like to live in the supposedly lawless era.

In 2010, Rockstar introduced to the world to the stunning achievement that was Red Dead Redemption, a video game that allowed people to immerse themselves in the period unlike anything that came before it.

Two years ago, the studio announced they’d be releasing a sequel to the highly-lauded game, and while it was delayed several times, they did what they could to help players get a taste of what was in store with a steady stream of trailers and stunning screenshots. 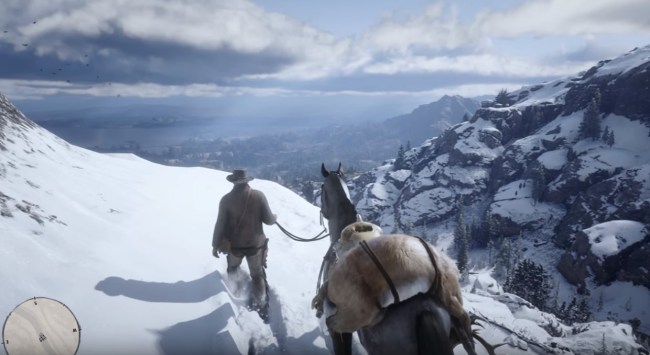 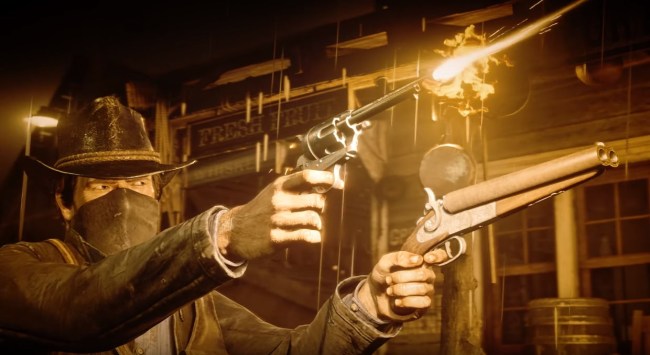 On Friday, Red Dead Redemption 2 will finally be unleashed upon the world, and while we still have to wait a day to play, a few lucky souls got the chance to experience the game before its release.

On Thursday, reviews of the game started to trickle out and based on the reception I’ve seen so far it would appear Red Dead Redemption 2 could be the best video game ever made.

Here’s what some of the critics have to say.

“Red Dead Redemption 2 stands shoulder-to-shoulder with Grand Theft Auto V as one of the greatest games of the modern age. It’s a gorgeous depiction of an ugly period that’s patient, polished, and a huge amount of fun to play, and it’s combined with Rockstar’s best storytelling to date…

Looking for one of this generation’s very best single-player action experiences? Here’s your huckleberry.”

Game Informer agreed, giving it the same score and lauding it with praise:

Rockstar has once again created a game that redefines the open-world experience. Red Dead Redemption II is a triumph that every gamer should experience for themselves.

Both The Guardian and The Telegraph gave it a perfect score as well, with the former saying:

The A.V. Club echoed the sentiment:

One claim is easy to make, though: As a piece of craft, Red Dead Redemption 2 exceeds any game ever made, easily and immediately.