According To New Report, People Born In The 1980s Are More Broke Than Those Of Any Other Decade 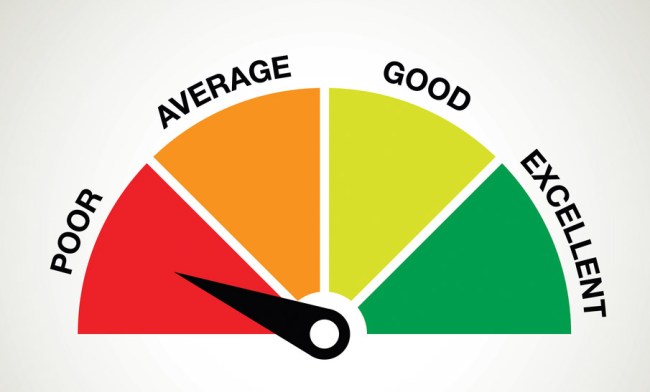 If you were born in the 1980s and it seems like everyone you know is having financial difficulties (including yourself), that’s because they are. In fact, according to a new report by the Federal Reserve Bank of St. Louis, someone born in the 1980s is, on average, 34 percent below the level of predicted wealth accumulation based on the experience of earlier generations at the same age.

One of the main reasons for 80s babies being so far behind when it comes to accumulating wealth has to do with their ages during The Great Recession of 2008-2009.

While almost everyone suffered some kind of financial setback during that time, older generations had more of their debt tied into the housing and real estate market, which has since recovered, while those born in the 1980s are less likely to own homes, and therefore less likely to have recovered any lost financial value.

Backing that up even further is the fact that unlike families of those born in the 80s, those headed by someone born in the 1930s, 1940s or 1950s are slightly above their age-specific wealth benchmarks.

The report also points out that the typical family where the family head was born in the 1980s also carries a significantly higher debt burden when compared to previous decades. In fact, starting with families whose heads were born in the 1930s, each successive decade has accumulated more debt relative to income at a given age than preceding decades.

The predominant type of debt they owe is non-mortgage debt, including student loans, auto loans and credit card debt. Because none of these types of debt finance assets that have appreciated rapidly during the last few years—such as stocks and real estate—they have received no leveraged wealth boost like that enjoyed by older cohorts.

All is not lost for 80s babies, however. That’s because those born in that decade still have two things going for them: time and education.

The oldest member of the 1980s generation was just 36 in 2016, while the youngest was only 27. These families have many more years to earn, save and accumulate wealth. At the same time, this is the most highly educated generation we evaluated.

Also, don’t forget all the money they will be receiving in inheritance as all those richer generations die off. HOPE!