Research Finally Confirms What We All Thought: People Love Dogs A Lot More Than They Do Other Humans 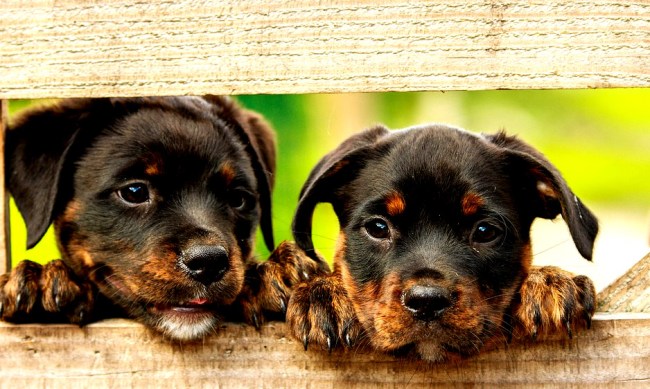 Research from two separate studies has confirmed people love dogs more than they love other humans. Are you even the slightest bit surprised?

One study asked people to read fictitious news articles about a puppy, an adult dog, a baby, and an adult male. In each article, the animal or human were the victims of an attck with a baseball bat. They were then asked to rate their level of sympathy for each.

Guess who people felt the most sorry for? If you said the dogs, give yourself a treat.

“Respondents were significantly less distressed when adult humans were victimized, in comparison with human babies, puppies and adult dogs,” said researchers, reports RSVPLive. “Only relative to the infant victim did the adult dog receive lower scores of empathy.”

Another experiment, conducted by UK charity Harrison’s Fund, asked people in an advertisement, “Would you give £5 to save Harrison from a slow, painful death?”

The interesting part is that they ran two different ads with that caption. One with Harrison being a dog and the other being a human boy. Guess which one people picked most? If you said the dog, give yourself another treat.

What’s even more shocking than people choosing to save a dog over a boy is the fact that they picked the dog at a rate greater than two-to-one.

So, I ask again, are you even the slightest bit surprised? 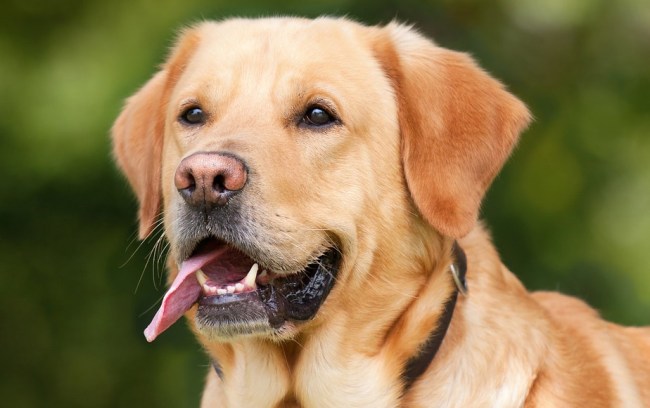 Such a good boy…