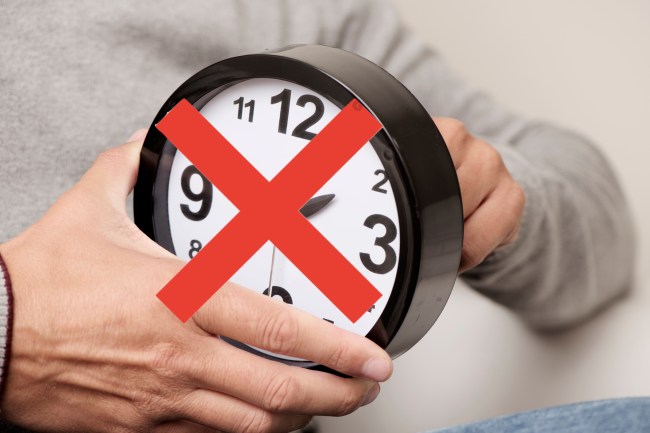 “The only thing necessary for the triumph of evil is for good men to do nothing.”
-Guy Fieri

A man named George Hudson proposed the idea of Daylight Savings in 1895.

At that time, the first American football game had yet to be played, lard was a staple of the American diet, and Bob Barker was just 16 years old.

One hundred and twenty five years later, this idea not only feels antiquated, but dangerous.

The Tom Hanks Disease is lasting longer than a Phish song, voting stickers are poisoning our social feeds, and Young Sheldon just renewed for another season.

I think I can speak for most of Americans when I say that my day starts by staring down the barrel of an unlicensed firearm before sheepishly whispering ‘God has a plan‘ and putting it back under my son’s mattress.

Imposing another mandatory hour of darkness in times like these just to honor an idea that was created when they believed shock treatment was the cure for impotence will plunge the collective American psyche into a despair not felt since Bush did 9/11.

Come Saturday night, you’re going to become tempted to set the clocks back one hour like the rest of the mindless sheep tacitly marching towards the seasonal depression-induced slaughter.

I ask you to resist.

Time is only as powerful as the power we give it. Daylight Savings is the real enemy. Leave Ellen alone.