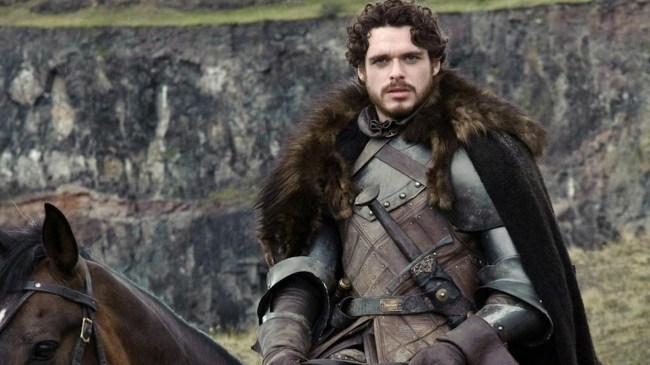 While many actors would kill to star on a show as popular and critically acclaimed as Game of Thrones, it appears that it may not be the dream job you might imagine, as former series star Richard Madden has revealed that he was glad to be killed off when he was.

Madden, who starred as the Young Wolf Robb Stark on Game of Thrones from season 1 to season 3, recently claimed in an interview with Variety that he was “thankful” to leave the show after just three seasons.

Speaking to Amy Adams and Variety as part of their “Actors on Actors” feature issue, Madden said he was “thankful” to leave Game of Thrones when he did.

“It was such a hard thing to finish because from first pilot to my death was five years,” he said. “But five years was a great time to be on the show. It helped me so much with my career and experience. I learned a lot from shooting 30 hours of television. You really start to learn the trade doing that. And then I was thankful to leave it,” Madden claimed.

“The actors [who made it to the end] must be 11 years into playing these characters. Give these guys some medals, because that is a marathon,” he added.

Following his star turn in Game of Thrones, Madden has gone on to carve out a solid little career for himself.

After starring in the hit Netflix mini-series Bodyguard (which, seriously, if you haven’t seen it, check it out, because it’s fantastic), Madden has since starred as John Reid in Rocketman, been tapped to appear in the Marvel Cinematic Universe film The Eternals alongside Angelina Jolie, and is rumored to succeed Daniel Craig as James Bond. Not too shabby.

Now, if Madden’s post-Game of Thrones career wasn’t such a smashing success, we wonder whether or not he’d be singing this same tune.