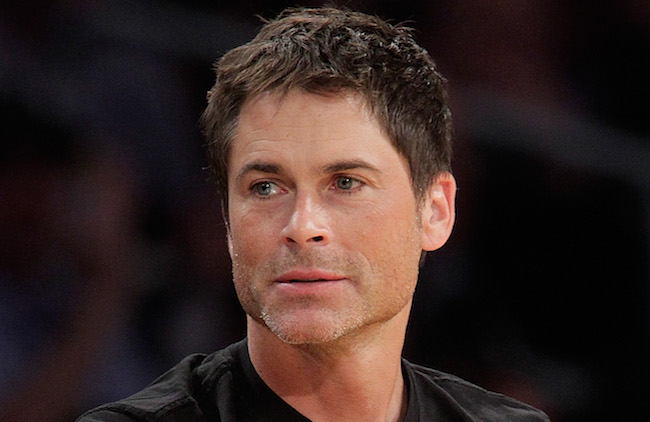 I don’t have the numbers to back this up because there’s no way you could possibly quantify it, but if my personal experience is any indication, there has never been a documentary that has made viewers collectively say “There’s no fucking way this is real” more times than Tiger King.

If you’re a regular reader of New York Magazine, a fan of Louis Theroux, or someone who has routinely tuned into local news stations in the state of Oklahoma over the past few years, you may have already been familiar with the saga of Joe Exotic before the rest of the world was introduced to one of the more enigmatic figures to ever walk the planet when the series took the world by storm after dropping on Netflix last month.

You could stick the greatest writers to ever live in a room and tell them to brainstorm the most outlandish character they can think of but I doubt they’d be able to come up with one that’s able to top a gay, gun-loving, country-music-singing polygamist who kept almost 200 tigers in captivity in a private zoo in Oklahoma.

However, virtually every person to appear in Tiger King seems like a character in a Christopher Guest film, and as a result, it was a foregone conclusion that it’s only a matter of time until this incredible story gets the adaptation treatment.

A couple of weeks ago, we proposed a potential cast for that inevitable project shortly before Exotic said he’d tap either David Spade or Brad Pitt to portray him but a new name has entered the conversation in the form of Rob Lowe.

On Thursday, the actor posted a picture of himself dressed up as Exotic on Instagram and revealed he’s teamed up with Ryan Murphy to develop a Tiger King project, and while those are about the only details currently available, it doesn’t seem like too much of a stretch to think this could be the next installment of American Crime Story.

Murphy made a name for himself as the creator of Nip/Tuck and American Horror Story but has also been involved with the aforementioned series that garnered critical acclaim when its first season premiered by dramatizing the O.J. Simpson trial with the help of some big-name actors and their uncanny portrayals of the major figures in the case.

The third season of American Crime Story that will tell the tale of Bill Clinton’s impeachment is currently in production so it’ll likely be a while until this project sees the light of day (assuming it’s being designed with the show in mind as opposed to a standalone series or movie).