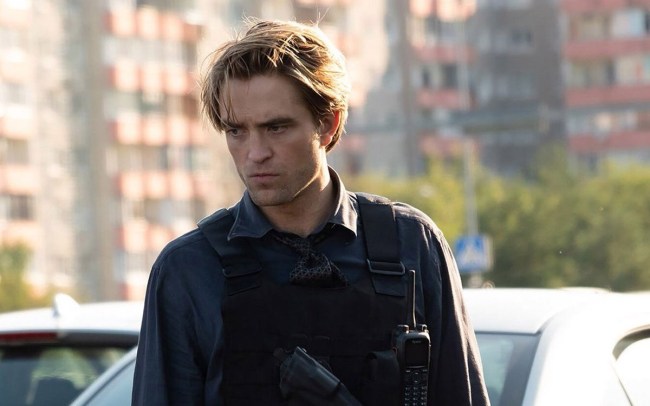 Oh, Tenet, you mysterious minx. When will our fates ever intertwine? I must admit, my faith is low — after all, one can only have their heart broken so many times before they collect the pieces and move on with their lives. Is that the point we’re at? Is this what we’ve become? Were we ever anything more?

Do you know when Tenet is coming out? I certainly don’t and it’s literally my job to keep track of this stuff. But I’m going to be real with you, so long as you keep it between us: I’ve given up. I’ve lost belief. Tenet has dodged, ducked, dipped, dived, and dodged their premiere so many times that they’ve simply become the movie who cried “new release date!”. Is it their fault? No, not really, but there were films such as No Time To Die, Black Widow, and Wonder Woman 1984 that just bit the bullet and pushed back their release dates six-months-to-a-year from the jump, instead of playing musical chairs with release dates.

As things currently stand, Tenet is set to hit theaters in the United States on September 3, which is just something I’m not buyin’ right now, no matter how hard Warner Bros. is trying to sell it.

Still, I remain hyped for Tenet, despite the fact that we probably won’t see it until next summer, and that’s mainly because of absolutely bonkers quotes from the cast and crew, such as Robert Pattinson saying that the film is like a Christopher Nolan movie on “steroids”. Woooooooooooahhhh buddy, our brains are in grave, grave danger. You thought Chrissy Noles was screwing with time and therefore our minds before? Just you wait… and wait… and wait until Tenet arrives. It’ll make Matthew McConaughey throwing around books in the cosmos look like child’s play.

'A spectacular feat of engineering and vision in every way. There are scenes where I'm driving with things blowing up, buildings falling down and helicopters everywhere' pic.twitter.com/92hcoRy0Nk