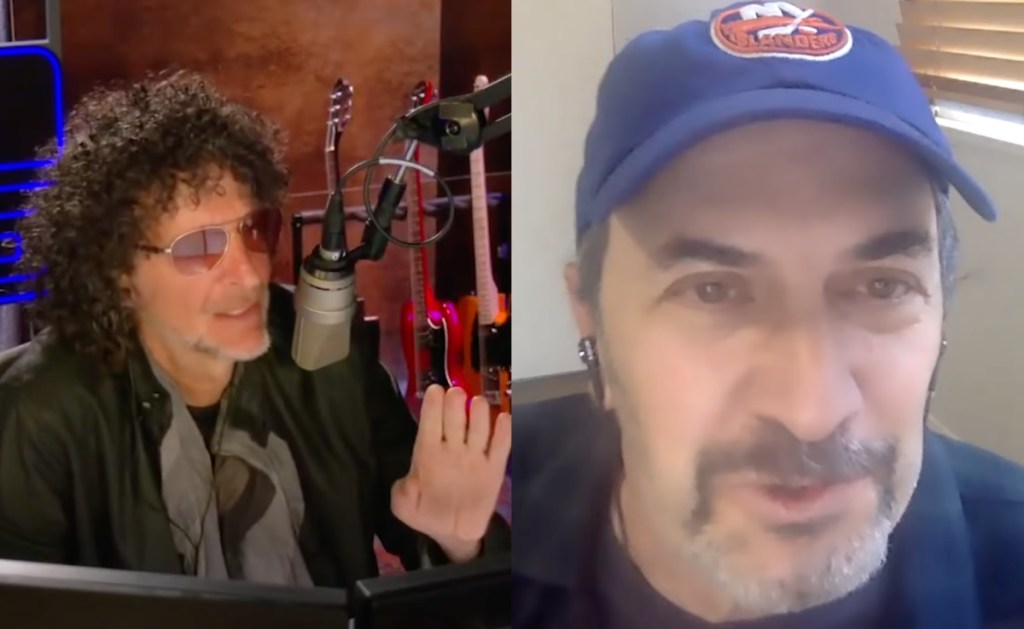 Robert Smigel is a living legend in the world of Television and Comedy. You know this, I know this, most people who read the credits after a TV show know this.

He’s the genius behind ‘TV Funhouse’ on Saturday Night Live, the voice of Triumph the Insult Comic Dog, he’s co-written films with Adam Sandler, wrote sketches on 425 episodes of SNL, and he’s won tons of WGA and Primetime Emmy Awards throughout the years.

His contemporaries at Saturday Night Live were Conan O’Brien, Bob Odenkirk, Al Franken, Chris Farley, Adam Sandler, and other legends from the Golden Era of SNL which means he’s got a lifetime’s worth of awesome stories surrounded by the funniest people of the modern era.

Robert was a guest this week on The Howard Stern Show where he discussed his favorite SNL sketch that he ever wrote (‘Clucky the Chicken’) and he also defended the controversial Chris Farley x Chippendales sketch. Here are those two clips, the first one is him discussing how his favorite sketch came to exist:

And here’s Robert Smigel defending the Chippendales sketch with Chris Farley and Patrick Swayze, a sketch which someone once claimed was “the first step in killing him”, a claim that Robert Smigel fiercely rebukes.

Smigel’s most recent project was Let’s Be Real, a 2020 show where presidential candidates appeared as puppets and got roasted. I never saw it but the reviews aren’t great. Can’t win ’em all, right?