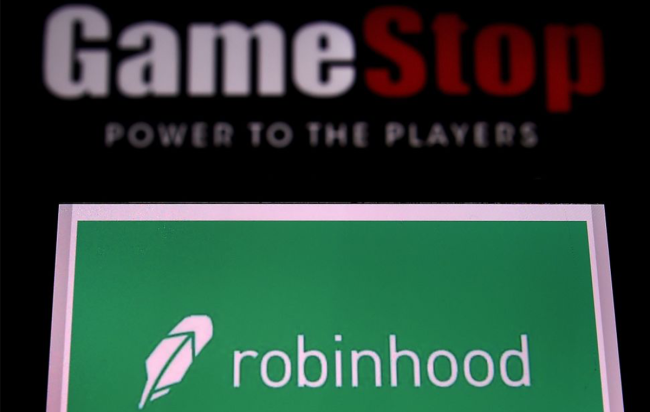 2020 was a rough year for basically everyone, but Robinhood didn’t have much to complain about, as millions of people flocked to the trading platform to give the whole “investing” thing a shot to keep busy during the pandemic (and get their gambling fix when sports betting basically stopped existing overnight).

Robinhood had already attracted plenty of attention prior to last year thanks to its attempt to disrupt how people buy stocks and equities with commission-free trades and an ethos that promised to “democratize finance for all.” Last month, the company linked up with Goldman Sachs to gear up for an IPO in an attempt to cash in on its $20 billion valuation, but it seems like there’s a very good chance it will be reevaluating its plans as a result of what’s transpired over the past week.

If you’ve been on Twitter for more than ten seconds over the past few days, you’re undoubtedly familiar with the GameStop saga that landed Robinhood in hot water with a temperature that rivaled the surface of the Sun. After Reddit users sparked a buying frenzy that sent GameSpot shares skyrocketing, Robinhood decided the best way to handle the surge was to prevent people from purchasing any more of them.

Shockingly, its customers were less than pleased with this development, and before long, Robinhood found itself dealing with a flood of negative reviews and threatened with a class-action lawsuit after being hounded with accusations of market manipulation.

CEO Vlad Tenev eventually made the media rounds to address the absolute debacle and decided to empty another magazine in his company’s already bullet-riddled foot, as he boldly defended the decision to halt the sales of GameStop shares and other companies that got the r/WallStreetBets Treatment by suggesting it wasn’t a big deal because people were still allowed to invest in other companies on the platform.

It’s safe to say that bold strategy did not pay off, and Robinhood has reportedly been forced to seek out an additional $1 billion in funding in the wake of a move that didn’t just piss off its users but many of the employees who were less than thrilled to see the company do seemingly everything in its power to threaten its very existence.

Thankfully, Robinhood took their complaints to heart and went out of its way to atone for its sins by giving the 1,000 or so people who work there *checks notes* $40 worth of DoorDash credits.

some Robinhood staff were unhappy about the trading halt… so Robinhood gives them a $40 DoorDash credit? 👀 https://t.co/RcVGBDowuS pic.twitter.com/OaGILYq8tH

I for one am baffled that the apology didn’t go over as well as they probably hoped it would.