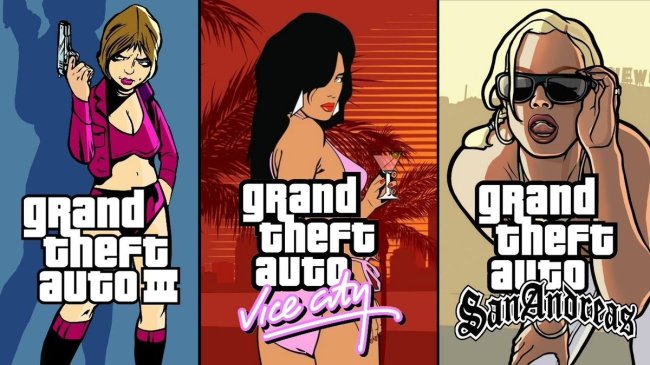 The UI for the games are being updated too, but will retain the same classic style. No details were shared about gameplay, but Kotaku has been told these remastered titles are trying to stay true to the PS2-era GTA games as much as possible. [via Kotaku]

Perhaps more surprising than the news of the reboot is that Rockstar Games expects to have them released this Fall, which means they’ve likely been working on this for quite some time. Furthermore, the games are set to be made available on the Nintendo Switch.

While this news will certainly excite some fans, there is another section of fans that will likely be annoyed with Rockstar’s decision to revisit the past rather than forge forward into the future with Grand Theft Auto VI. After all, it’s already been eight years since the release of Grand Theft Auto V and GTA fans still don’t have a clue when they can expect the next title in the iconic franchise.