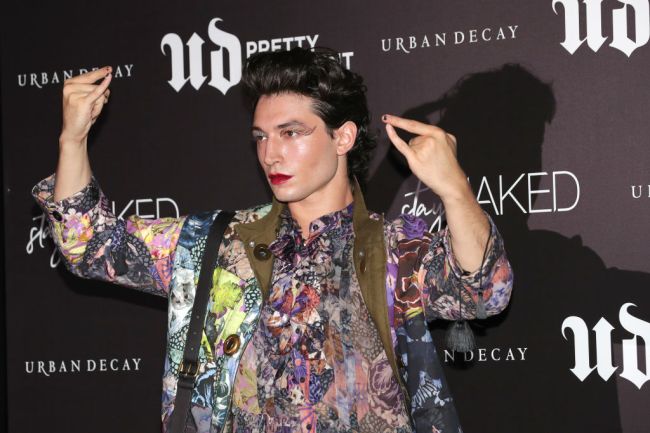 The DCEU has had to endure plenty of bad headlines about its stars recently. At the forefront is Amber Heard, her ongoing trial with Johnny Depp, and the fact that just about anybody who cares to see Aquaman 2 doesn’t want her to remain in it. On top of all of that, Ezra Miller has recently been making headlines for the wrong reasons.

Those issues have put Warner Bros. in a weird spot as Miller is not only recently starred in the 3rd Fantastic Beasts movie, but is also set to star in The Flash next summer. While there is no chance that the studio would replace Miller in the upcoming “The Flash” movie after already finishing shooting, there is plenty of speculation that Miller could be replaced afterwards.

Yesterday, a report surfaced about who could potentially be the next Barry Allen after “The Flash”. According to ScreenGeek, Warner Bros. is considering replacing Miller with Dylan O’Brien taking over as The Flash.

While there are some who would agree with this casting choice, there are a couple of reasons why there would likely be quite a few disappointed fans if this ever became official.

The first reason is that there are some people out there who would prefer to just see Grant Gustin make the move from the CW and become the big screen’s Barry Allen. These fans recognize that The Flash tv show’s issues have way more to do with the writing than any problems with Gustin’s portrayal of the titular character.

The more important reason some DC fans wouldn’t like this is they seem to have already picked out which character they’d like to see O’Brien play.

Fans have already made it abundantly clear that they want to see O’Brien take on the role of Dick Grayson and it had even been rumored that we would see this in the Batgirl movie, even though he did deny rumors of the casting in an interview with BroBible’s own Eric Italiano.

Some fans probably wouldn’t to thrilled to find out that Miller’s recent issues cost them their chance at seeing O’Brien as Nightwing.

Whatever choice they end up making, Warner Bros. really has to be getting sick of having to deal with these issues in their two biggest franchises.