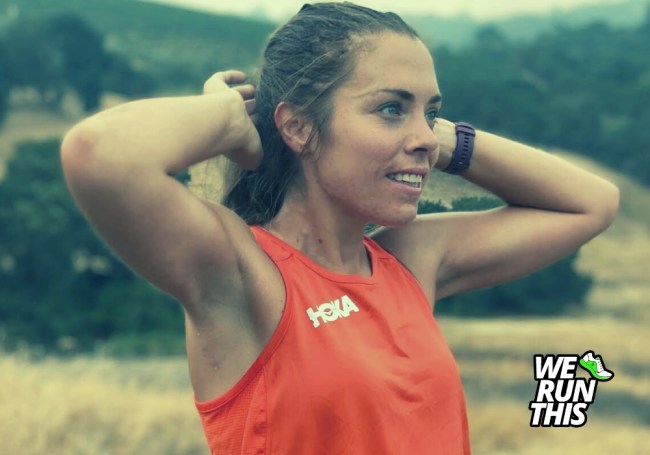 We Run This / Hollie Sick

“In fact, until 2011, I hated running. Before 2011, the only running I did in gym class to pass the mile,” Hollie explained on her popular running blog, Fueled By LOLz.

Nine years – and one job at a popular New Jersey running shoe store later – and Hollie is a self-proclaimed “sneaker geek” with thousands of miles under her belt.

Hollie’s written a running shoe ebook, done hundreds of reviews of sneakers and gear on her website, and visited and reviewed over 300 New Jersey diners.

She even found time to make a career out of running and writing.

In this episode, Hollie talks to us about her love of running, why she geeks out about sneakers, the biggest mistakes runners make when it comes to buying shoes or hanging onto pairs for too long, and lets us hear the grunt she uses to get people out of her way during a race.

We Run This is a podcast about running, made for athletes of all shapes and sizes. Check out all of the episodes in our archive.