‘World Is A Better Place Without Her’: This Woman’s Obituary May Go Down As The Most Ruthless In History 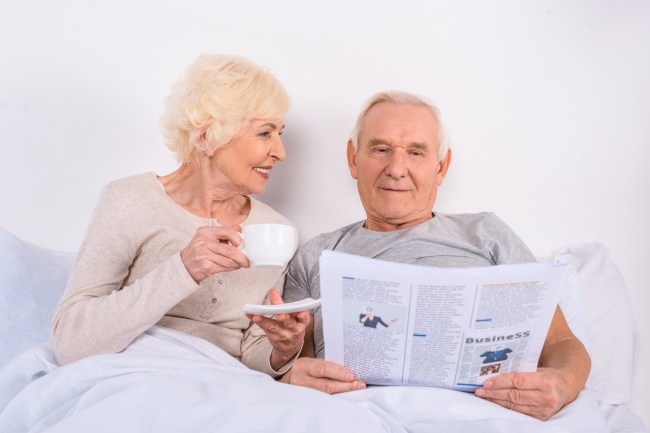 In 1945, Nobel laureate novelist Knut Hamsun wrote an obituary of Adolf Hitler in the newspaper Aftenposten that read:

I’m not worthy to speak up for Adolf Hitler, and to any sentimental rousing his life and deeds do not invite.

Hitler was a warrior, a warrior for humankind and a preacher of the gospel of justice for all nations. He was a reforming character of the highest order, and his historical fate was that he functioned in a time of exampleless [unequalled] brutality, which in the end felled him.

Thus may the ordinary Western European look at Adolf Hitler. And we, his close followers, bow our heads at his death.

If an alien dropped down from outer space and read this obituary, he may surmise that Adolf Hitler was a fine, principled gentleman. Hot take: he was not.

Hitler’s obituary is proof that if there’s one place to forget how abhorrently shitty a person was, it’s in their obituary.

And then there’s the death notice of 80-year-old Kathleen Dehmlow. The below obituary was published in the Redwood Falls Gazette in Redwood Falls, Minnesota on Monday.

Well, that took a turn for the dark.

I’m no fan of kicking someone when they’re dead but Kathleen should have thought about that before boning her husband’s brother and abandoning her children. I’m not a religious man, but I’d venture to guess that there isn’t a section in heaven roped off for people who’ve banged their loved ones siblings.

Rest In Peace, Kathleen. I guess.