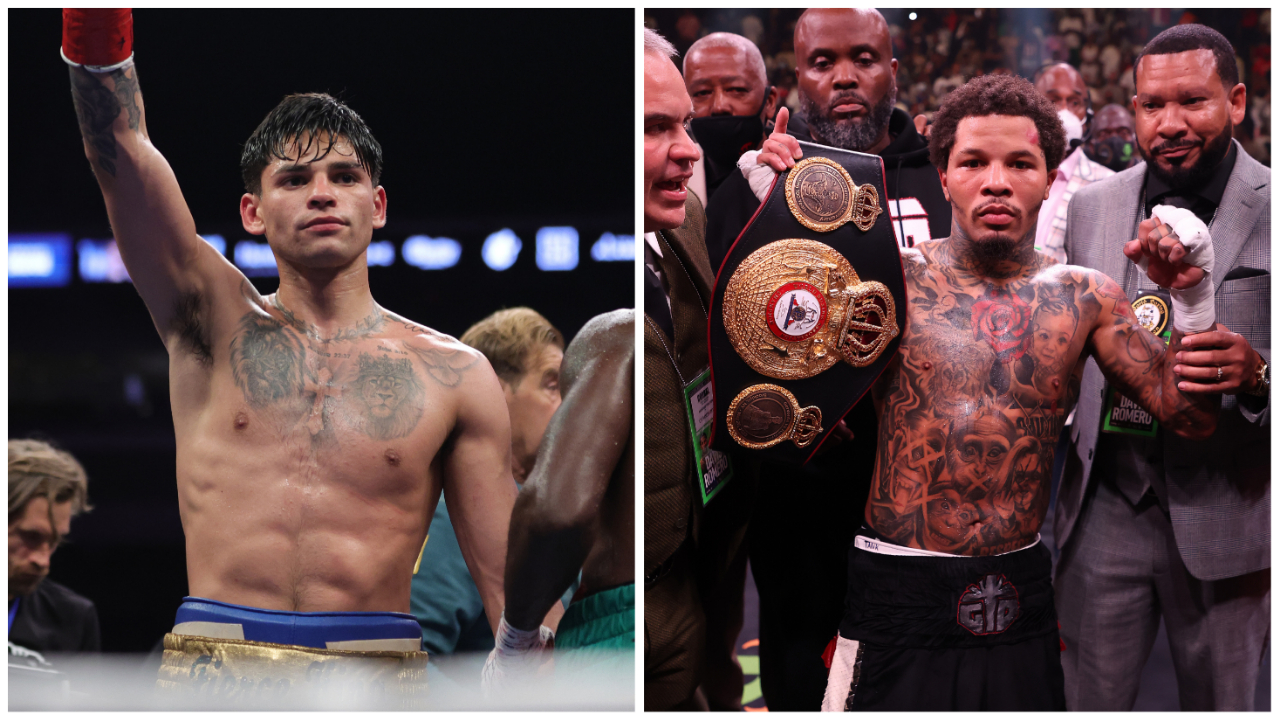 The super fight between Ryan Garcia and Gervonta “Tank” Davis appears closer to becoming a reality.

On Saturday night, Garcia put on an impressive performance when he absolutely destroyed Javier Fortuna.

After the fight, Garcia called out Davis, and Davis appeared to agree to a fight on Twitter.

“I will fight Tank next, if Tank wants it…he want it let’s get it” I’m never afraid, I have spirit of competition in me and you’re going to see that when I fight Tank and whoop his ass

See y’all the end of the year..#TheONE