Ryan Gosling’s Next Movie, ‘The Actor’, Is Already Being Compared To ‘Drive’ — Sold! 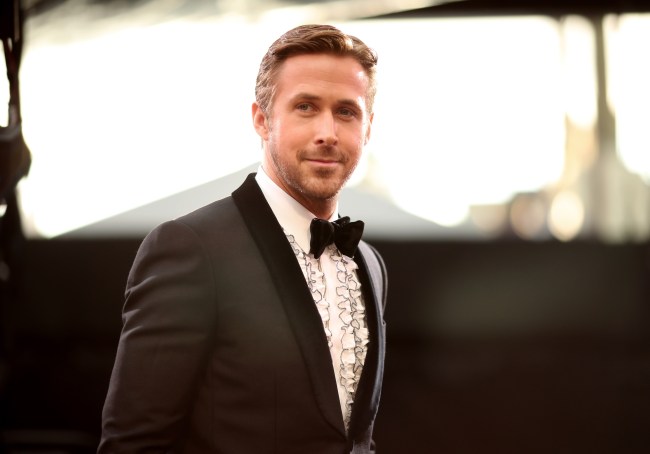 Whenever I’m writing about an actor, I like to take a took at their filmography and highlight any particularly incredible runs they’ve had. You know, similar to tracking the prime of an athlete’s career.

40-year-old Ryan Gosling may be in the midst of one of those career-defining runs, as it can be argued he’s only starred in BANGERS since 2015’s The Big Short (I’ve never seen Song to Song, but it is a Terrence Malick film, so…): in the last six years, Gosling’s filmography is as follows: The Big Short, The Nice Guys, La LA Lang, Song to Song, Blade Runner 2049, and First Man. That is simply a murderer’s row of hits. Add in the fact that he’s also working on The Gray Man with Chris Evans and is set to star in The Wolf Man, and you have a career stretch perhaps as elite as we’ve seen so far this century.

The latest project Gosling is attached to certainly sounds like it’ll be a worthy addition to his increasingly impressive filmography: according to reports, Gosling is set to star in The Actor, which is being described as similar in tone to his 2011 hit Drive.

Oscar-nominee Gosling will play actor Paul Cole who becomes stranded in 1950s Ohio after a brutal attack. Suffering from severe memory loss, he struggles to find his way back to his life in New York and reclaim what he has lost. The hot virtual EFM project is based on the best-selling noir novel Memory by Donald E. Westlake. Johnson penned the script alongside Stephen Cooney. [via Deadline]

Sold! Folks, trust me — if there’s still any Ryan Gosling stock left out there, buy it. Buy all of it. He’ll win an Academy Award before he turns 50.