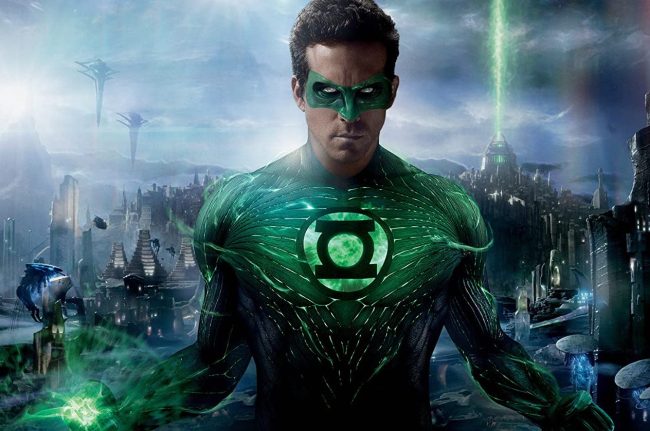 Yesterday, I wrote an article about a RUMOR that’s currently circulating about Ryan Reynolds, Deadpool, and the Marvel Cinematic Universe: according to some industry insiders, there’s chatter that Disney wants to sign Reynolds to a massive deal that would see Deadpool/Wade Wilson “appear in more MCU projects than any other actor in franchise history.”

Now, to be clear, that’s both a good and a bad thing. On one hand, Reynold’s iteration of Deadpool having a future in the MCU is exciting no matter how you slice it. However, due to the nature of the reported deal — i.e. having him pop up in multiple, likely PG-13 rated projects — it would likely be a watered-down version of Deadpool that’s hamstrung by the film’s family-friendly rating.

Still, however his inclusion may eventually come to fruition, working Reynolds’ Deadpool into the Marvel Cinematic Universe is a no-brainer for the Mouse House, as I argued on today’s Post Cred Pod that he’s arguably one of the world’s most bankable A-listers.

That wasn’t always the case for Reynolds, though. Prior to the release of Deadpool in 2016, the 43-year-old Canadian wasn’t considered to be a sure thing, as there were those who felt — following X-Men Origins: Wolverine, R.I.P.D., and most notably, Grene Lantern — that it just wasn’t going to happen for him.

The last among that group, Green Lantern, was a particular blow to Reynolds’ career that he still routinely jokes about it to this day, nine years after the film’s release (hell, he even worked a reference *into* Deadpool).

During a press event for Free Guy, Reynolds opened up about the Green Lantern jokes he is often making.

“I think it’s more about just laughing at myself, not laughing at other people, necessarily, that are involved in a project,” Reynolds said. “But laughing at myself and my own contribution to that failure or however you want to characterize it. It was just something that I thought was worth examining, you know? And in examining it, you take that energy that is – typically, maybe it’s hurtful or maybe it’s something that’s dragging you down – and you end up creating a sort of mental Judo with it. You’re using its energy against it and creating something positive out of it.” [via ComicBook]

Ryan Reynolds, man, he really is just like the rest of us… except exceptionally handsome, internationally famous, and staggeringly rich.