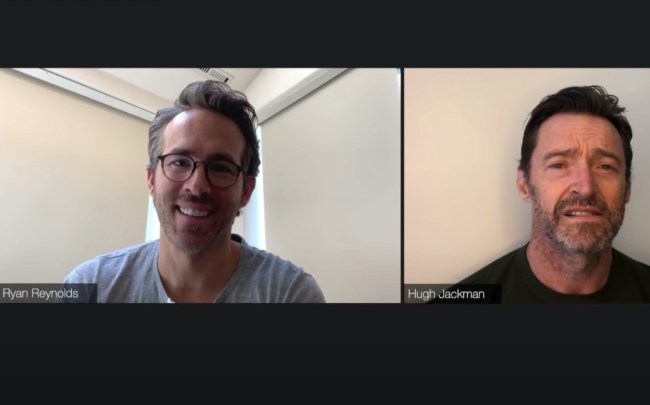 That Ryan Reynolds, huh? What a guy. Have you ever encountered someone who harbors a “fuck Ryan Reynolds” opinion? Me either. And if I did, I’d immediately know not to trust them, as no reasonable person would rationally dislike the guy. Yes, he’s obnoxiously rich, famous, and handsome, but it’s undeniable that he’s one of the more down-to-Earth movie stars.

Not to brag (okay, perhaps just a little), but I actually met Reynolds once, at the premiere for his Netflix flick 6 Underground. It was in midtown Manhattan and it was an absolute mob scene. Hand to god, my major thought coming away from the night was that being a celebrity must be absolutely exhausting. Sure, it pays nice, but when you’re in the open — unless you simply say “screw it” about your public image — you have to be locked in 100% of the time. You have to be “on”. And Reynolds, man, he was. He spoke to every single reporter in the room and did so genuinely. Point being, based on my brief interaction with him, he seems to be as decent personally as he comes off publically.

This is all just a long-ass anecdotal way of me saying that I will always thoroughly enjoy the legitimately friendly ball-busting between him and his X-Men pal Hugh Jackman, who seems to be equally as authentic every time he pops on camera. When it comes to actors I’d want to slam brews with, these two are in my Top 10 easily — just a couple of guys bein’ dudes.