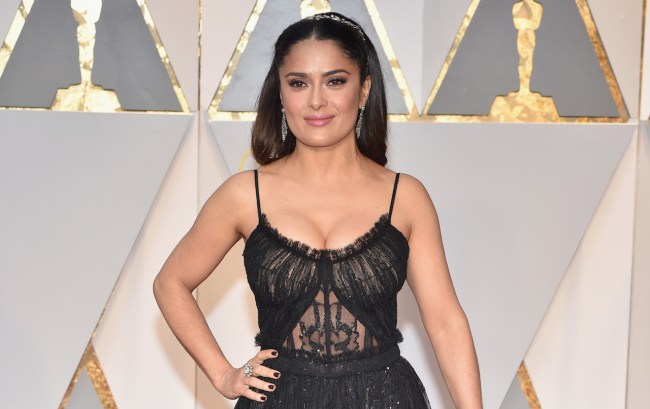 Earlier this week, Silicon Valley and soon-to-be Eternals star Kumail Nanjiani posted an Instagram photo to show off the massive #gains that he’s put on in the past year.

Most literal flexes on Instagram are usually douchey, but Nanjiani was as self-aware and genuine as one could be, as the comedian acknowledged that while he’s certainly proud of his transformative accomplishments, he’s also aware that he was only able to do so due to the resources he possess as an in-demand, Disney-employed actor.

“I never thought I’d be one of those people who would post a thirsty shirtless, but I’ve worked way too hard for way too long so here we are. You either die a hero, or you live long enough to see yourself become the villain. I found out a year ago I was going to be in Marvel’s Eternals and decided I wanted to transform how I looked. I would not have been able to do this if I didn’t have a full year with the best trainers and nutritionists paid for by the biggest studio in the world. I’m glad I look like this, but I also understand why I never did before. It would have been impossible without these resources and time,” Nanjiani’s Instagram caption read in part.

Naturally, because the year is basically 2020 and everyone seems to seek out reasons to be butt hurt, a ridiculous conversation about… to be honest, I’m not sure what exactly the narrative is? Overly aggressive body positivity? Wealth flexing? Who knows. But what I do know is that Disney heiress Abigail Disney took issue with it, saying on Twitter that Nanjiani’s post was “just so wrong.”

Really? This is just so wrong. https://t.co/JQWjUYzbP2

Ridiculous, I know. Luckily for both Kumail and the general sanity of society, not only did most of the public have his back, but Queen of the Heavens and the Earth Salma Hayek did, as the legendary bombshell took to Instagram to show love to her Eternals co-star.

I was like: “Are these for real?!!” Yes they are! 😏@kumailn Estaba en shock preguntándome si son de verdad… pues si son! #theeternals #workingout

And, folks, let me tell you, if there’s any woman on this Earth that you’d want to give your brand new, hard-earned pythons compliments for the entire world to see, it’s Salma fucking Hayek. Good for you, Kumail, keep gettin’ that Marvel bread and those movie star #gains. 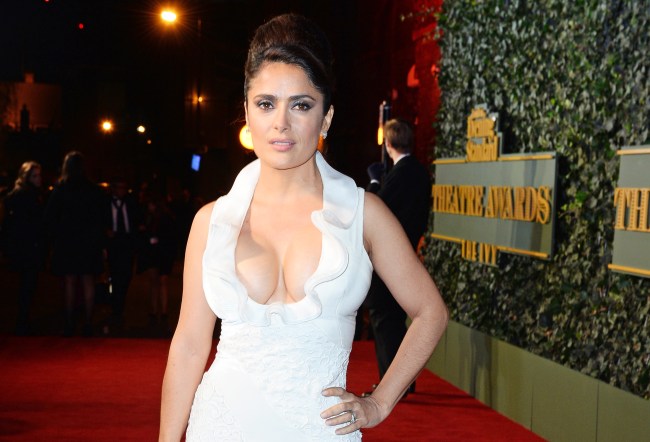