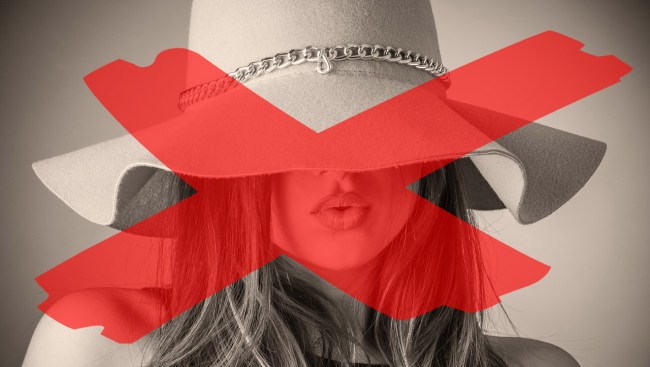 Can you imagine being one of those people out there who actually participate in the scams that are always floating around? What has to happen in your life for that to be something you think is a good idea to try? And what is the success rate for these scammers? It can’t be very high. It must be similar to working in telemarketing, constantly getting rejected and praying that you get just one person to bite. Only, of course, what the scammers are doing is usually illegal.

So anytime one of these ne’er-do-wells gets a little comeuppance in the form of someone wily enough to scam them back with some ingenious trolling we are all definitely here for it.

Today’s hero in this department is a man named Jay Hall from Virginia. Recently, Hall was hit up by one of these scammers looking to fleece some ignorant sap out of an iTunes gift card.

Not being a complete idiot, and apparently having a little free time on his hands, Hall decided to play along with the scammer. And by play along I mean he trolled the living hell out of this evil-doer.

After all his haranguing for nudes the person didn’t give up trying to score that valuable iTunes gift card. Thus proving that the person on the other end of the conversation was, indeed, a scammer.

Giving the scammer a glimmer of hope. Love it.

He’s really got his hooks into the scammer now. They so think they are getting that card.

Oh man, he’s going next level now with the trolling.

Hall acting like he doesn’t know how to use his camera is so savage.

Dropped it into the dog bowl then microwaved it to dry it off. Awesome.

Have to love the indignation the scammer shows calling HIM a liar. That’s the sign of true frustration, right there.