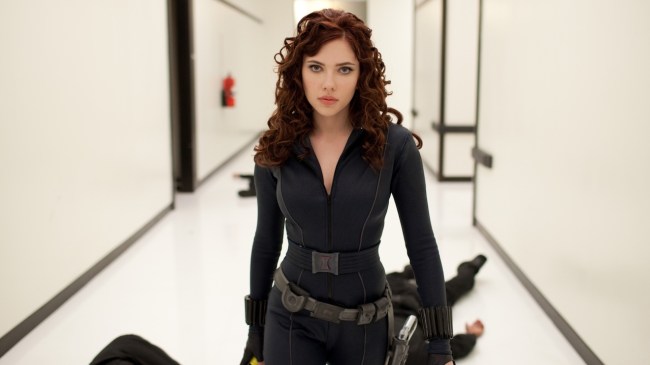 Despite being a pillar of the Marvel Cinematic Universe for almost a decade, Scarlett Johansson’s Natasha Romanoff has yet to be given the feature film treatment.

One of the key members of the Avengers, Natasha Romanoff was first introduced into the MCU when she appeared in 2010’s Iron Man 2 alongside Robert Downey Jr.

Since that time, Johansson’s Black Widow has become not only one of the pillars of the Avengers but of the franchise as a whole, as she has appeared in seven MCU films thus far, which is behind only Tony Stark, Steve Rodgers, Thor, and Nick Fury.

While Romanoff may have been one of the main casualties of Avengers: Endgame, she is far from being ousted from the MCU entirely, as her first solo film, Black Widow, is set to be the next entry into the Marvel Cinematic Universe.

And according to recent rumors, Black Widow isn’t going to simply be Scarlett Johansson’s MCU swan song, as We Got This Covered is reporting that Marvel Studios plans to reintegrate her into the main MCU timeline at some stage in the future:

We Got This Covered is hearing from our sources – the same ones who told us Taskmaster would be the villain in Black Widow and that Tom Welling was returning for “Crisis on Infinite Earths” – that Marvel Studios has plans to bring Natasha back later down the line. Our sources don’t yet know how this will unfold, but they’ve insisted that ScarJo isn’t done in the MCU yet.

As we told you yesterday, the studio has plans to resurrect her at some point in the main timeline, but before that, she’ll apparently return in another prequel movie, set prior to her fate on Vormir in Endgame.

Given Johansson’s overwhelming fame — she’s certainly in the conversation of being the world’s premier female action star — it should come as no surprise that Marvel Studios wants to keep her in the fold.

Johansson’s Natasha Romanoff solo film will kick off the Marvel Cinematic Universe’s Phase 4 when Black Widow hits theaters in the United States on Friday, May 1.