Science Proves Dogs, Unlike Kids, Will Ignore You If They Know You Are Lying To Them 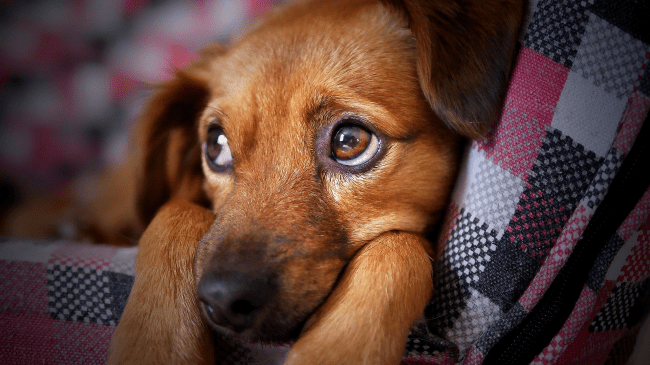 According to a new study, unlike small children, dogs will ignore you if they know you are lying to them. But we pretty much already knew that, didn’t we, dog owners?

“We thought dogs would behave like children under age 5 and apes, but now we speculate that perhaps dogs can understand when someone is being deceitful,” said Ludwig Huber at the University of Vienna in Austria. “Maybe they think, ‘This person has the same knowledge as me, and is nevertheless giving me the wrong [information].’ It’s possible they could see that as intentionally misleading, which is lying.”

Huber and his colleagues trained 260 dogs of various pure breeds to find hidden food in one of two covered bowls. The dogs learned to follow the suggestion of a person they had never met – the “communicator” – who would touch the food-filled bowl, glance at the dog, and say, “Look, this is very good!” Dogs appeared to trust this new person when they were reliably following the signal, says Huber.

Once that trust was established, the team had the dogs witness another person move the food from the first to the second bowl. The communicators were either in the room, and also witnessed the switch, or were briefly absent and so apparently unaware that the food had been switched. In either case, the communicators would later recommend the first bowl – which was now empty.

What the researchers discovered is that unlike in previous similar experiments with children under age 5, Japanese macaques or chimpanzees, dogs weren’t so quick to believe our lies.

The scientists believe that young children and non-human primates were more likely to believe the lie because of the person telling it, but the dogs more often than not just went with what their eyes were telling them – the person was lying.

“This study reminds us that dogs are watching us closely, are picking up on our social signals, and are learning from us constantly even outside of formal training contexts,” says Monique Udell at Oregon State University, who wasn’t involved in the study.

If you own a dog, there’s another thing you can agree on: dogs are, without a doubt, watching us closely. You know exactly what I am getting at. 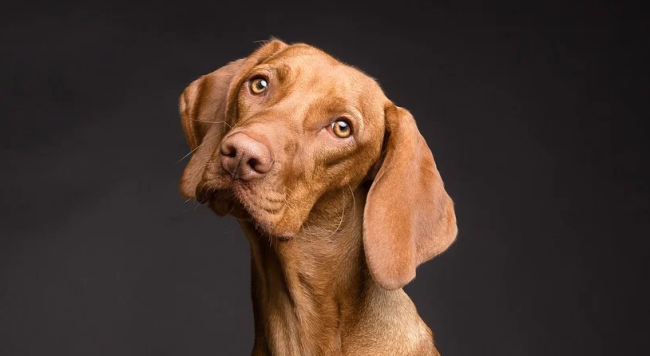