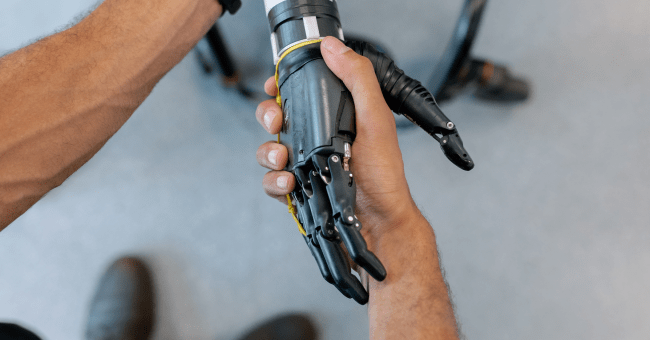 A new study by researchers at the MDI Biological Laboratory in Bar Harbor, Maine suggests humans may actually be able to regrow a lengthy list of body parts using a currently “untapped” ability.

This new research, published in the journal Developmental Dynamics, looks at how a Mexican salamander called an axolotl is able to regrow almost any body part, including its brain, heart, lungs, spinal cord, and limbs.

What the scientists found most interesting in the study is the fact that the salamander, unlike humans, does not form scars when catastrophically injured, but instead grows new tissue cells around the damaged body part.

By studying this unique ability, researchers discovered that the salamander’s new tissue growth is promoted by immune cells called macrophages.

Their hypothesis is that because the axolotl salamander does not form scar tissue like humans and other mammals, if there were a way to block the brain pathways that cause scarring it could allow humans to regenerate missing limbs and/or improve a person’s overall health. 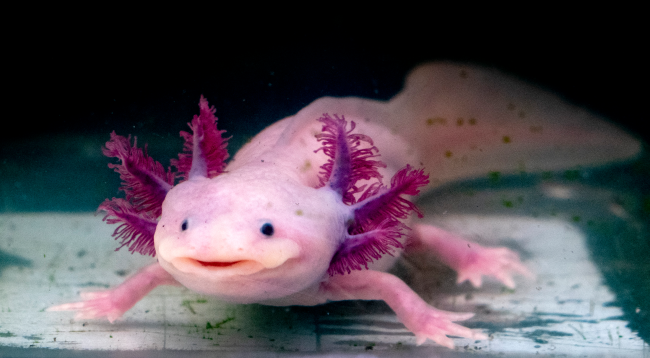 They also learned that when these macrophages are reduced in the salamander instead of regenerating a body part, a scar is formed.

The fact that human infants can regenerate heart tissue and children can regenerate fingertips also leads the scientists to believe mammals do possess the genetic code for regrowing lost body parts. It’s perhaps just being blocked.

“Axolotls don’t scar, which is what allows regeneration to take place,” Godwin continued. “But once a scar has formed, it’s game over in terms of regeneration. If we could prevent scarring in humans, we could enhance quality of life for so many people.”

Studying the way the axolotl salamander regrows its body parts is considered to be important in this area of research as the amphibian has a greater regenerative capacity than almost any other creature in existence.

“We are getting closer to understanding how axolotl macrophages are primed for regeneration, which will bring us closer to being able to pull the levers of regeneration in humans,” added Godwin.

“For instance, I envision being able to use a topical hydrogel at the site of a wound that is laced with a modulator that changes the behaviour of human macrophages to be more like those of the axolotl.”

It may be awhile before humans can regrow a lost arm or leg, but this research is certainly moving us closer to more effective therapies where scarring is problematic.