Scientists Are Worried That The Miniature Human Brains They Grew In A Lab May Be Sentient, Feel Pain 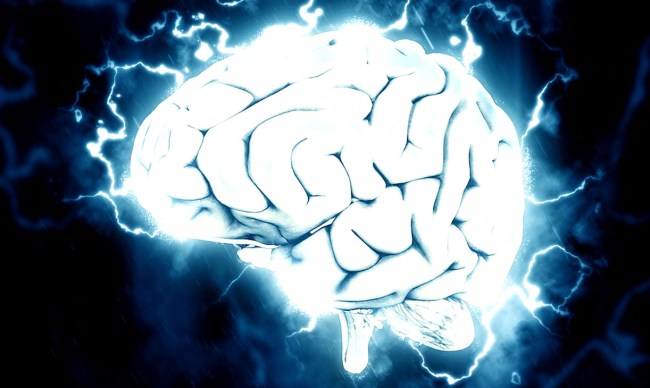 Jeezus, people, can we knock it off with trying to create things utilizing the dark gray areas of science and things like artificial intelligence before you get us all killed?

We already have scientists implanting small human brains into animals, raising several ethical issues, and now comes word that neuroscientists are concerned that the “mini brains” they created from human tissue might be able to feel and even suffer.

Why are there concerns? Well, for one, some of these mini-brains or brain “organoids” created from stem cells have developed spontaneous brain waves, similar to those seen in premature babies, reports The Guardian. 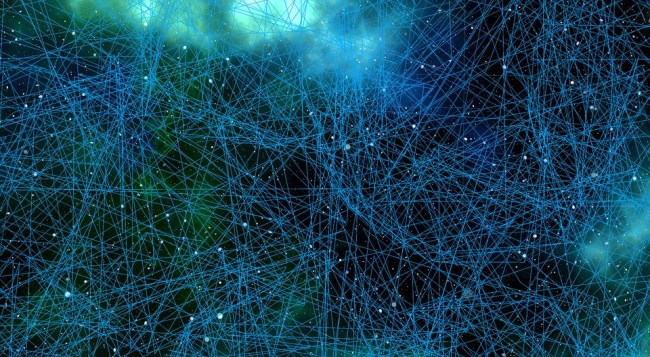 On Monday, researchers will tell the world’s largest annual meeting of neuroscientists that some scientists working on organoids are “perilously close” to crossing the ethical line, while others may already have done so by creating sentient lumps of brain in the lab.

“If there’s even a possibility of the organoid being sentient, we could be crossing that line,” said Elan Ohayon, the director of the Green Neuroscience Laboratory in San Diego, California. “We don’t want people doing research where there is potential for something to suffer.”

Not at all creepy, right? Just wait, it gets worse. Much worse.

In one recent study, researchers at Harvard showed that brain organoids develop a rich diversity of tissues, from cerebral cortex neurons to retinal cells. Organoids grown for eight months developed their own neuronal networks that sparked with activity and responded when light was shone on them. In another study led by Fred Gage at the Salk Institute in San Diego, researchers transplanted human brain organoids into mouse brains and found that they connected up to the animal’s blood supply and sprouted fresh connections.

And here we were thinking that a scientist with a terminal illness transforming himself into the “world’s very first full cyborg” was about as ethically amibiguous as science could get.

No need to worry yet though, says Hank Greely, director of the Center for Law and the Biosciences at Stanford.

“I’m confident they don’t think we’ve reached a Gregor Samsa state, where a person wakes up and finds he is an organoid,” he said, referencing Frank Kafka’s 1915 novel The Metamorphosis.

See? These scientists do have some sort of guidelines in place.