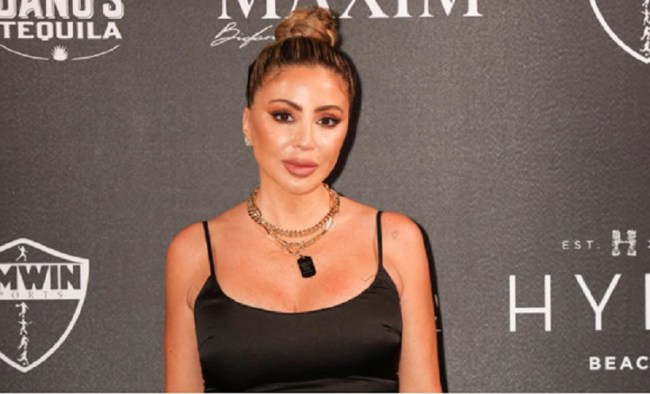 During the latest episode of the Real Housewives of Miami, Scottie Pippen’s ex-wife said that she’s currently making $10k a day on OnlyFans posting Instagram pics.

Larsa Pippen made her long awaited return to the Real Housewives of Miami series on December 16 and wasted no time in drumming up new controversy for the show.

The OG housewife, 47, discussed her high earnings on OnlyFans revealing she makes $10,000 per day on the platform.

Though the site is mostly known for hosting X-rated images and videos sold to fans by sex workers and models, the former pal of Kim Kardashian insisted that she made her money by simply posting regular pictures.

When grilled about what she posts by the other housewives, Larsa said that she DMs guys on OnlyFans a lot more than she does on other platforms.

Her costars were in disbelief and continued to question why anyone would pay for content they might get for free on other platforms. I reply more to the DM’s there. I have all these guys from the Middle East, it’s hilarious,’ she shared.

However, some of the ladies weren’t buying Larsa’s story.

‘If you’re making $10,000 a day, you’re showing more,’ Alexia Echevarria said, implying that Larsa was stripping down on the subscription-based social media platform.

Here’s the clip from the Real Housewives of Miami in which Larsa makes her OnlyFans claim.