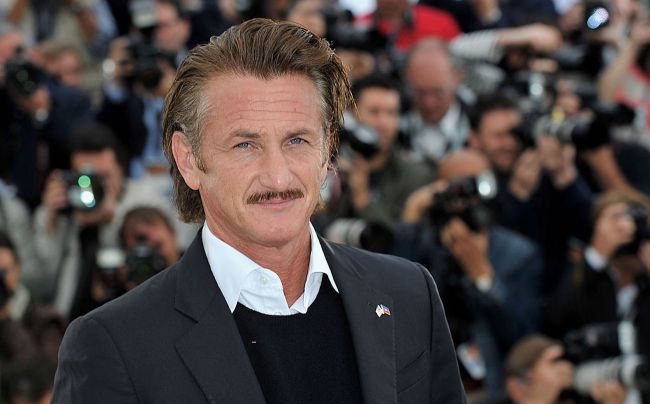 During a recent interview, two-time Academy Award winner Sean Penn — who has been on the ground in Ukraine making a documentary about the war with Russia — said he was “thinking about taking up arms” against Russia.

Penn, 61-years-old, made the comments during an interview with Hollywood Authentic, saying that being in Ukraine makes the thought of joining the fight “cross your mind.”

“If you’ve been in Ukraine [fighting] has to cross your mind,” Penn said told Hollywood Authentic.

“And you kind of think what century is this? Because I was at the gas station in Brentwood the other day and I’m now thinking about taking up arms against Russia? What the f— is going on?”

“The only possible reason for me staying in Ukraine longer last time would’ve been for me to be holding a rifle, probably without body armor, because as a foreigner, you would want to give that body armor to one of the civilian fighters who doesn’t have it or to a fighter with more skills than I have, or to a younger man or woman who could fight for longer or whatever.”

During his time in Ukraine, Penn even met with President Zelensky, who said in an official statement that the actor “came to Kyiv to record all the events that are currently happening in Ukraine and to tell the world the truth about Russia’s invasion of our country.”

“Our country is grateful to him for such a show of courage and honesty,” Zelensky said of Penn.

RELATED: Sean Penn Is Literally On The Ground In Ukraine Filming A Documentary About Russia’s Invasion