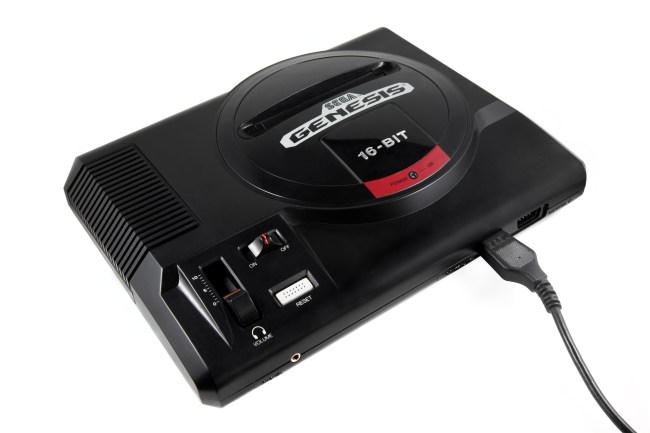 The Sega Genesis Mini is set to release in a few months — September 19th, to be exact — and the anticipation is snowballing as the date gets closer. Even for those people who aren’t so-called gamers, the fact that Sega’s officially releasing a mini version of the popular Sega Genesis is big news. After all, who the hell didn’t play the original console 20-some years ago for hours as a kid? Even today, if someone has a functional one to play on, I fire up a little NHL ’95 and get to work.

With a list price of $79.99, the Sega Genesis Mini is the next classic gaming console release. And, while we have a few specs and other information about the system, we now have something even better — the games that will be preloaded on the console when it does hit shelves in a couple of months.

Like other re-releases of retro consoles — like the NES Classic Mini, the SNES Mini and the PlayStation Classic — the Sega Genesis Mini will offer a few included games. But, unlike those, Sega really outdid themselves by giving 42 options, with the other consoles only offering as many as 30; which was on the NES Classic Mini. So which games can people expect on the soon-to-be-released Sega Genesis Mini? Take a look below, which include some all-time favorites.

While some of those games might not be remembered as being great, hey, they come free on the Sega Genesis Mini, so there won’t be many complaints from me. Now it’s time to sit back and wait for this thing to be released, because I’ve got a feeling it’s going to fly off shelves.