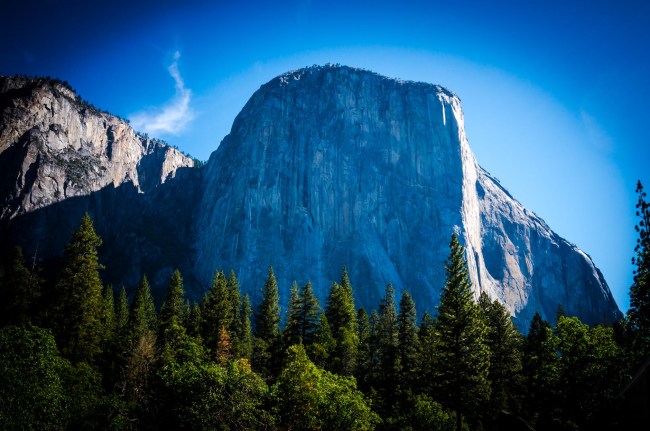 Photo by André Cook from Pexels

My kids – ages 9 and 6 – haven’t started summer break yet. Their last day of school is tomorrow.

Next week, they’ll both start camp and swimming lessons. It’s the typical life of a kid in summer.

The 10-year-old kicked off her summer by climbing El Capitan in Yosemite National Park.

The future climbing phenom scaled the 3,000-foot mountain in five days. It takes my son five days to put his sneakers on.

She was joined by her father, Mike Schneiter, and his friend Mark Regier.

Here are a few shots from Selah’s journey up the mountain.

The mountain is a mecca for climbing enthusiasts.

Jim Reynolds and Brad Gobright set a speed record by making it to the nose of the mountain in just 2 hours and 19 minutes.

Alex Hannold brought the rock formation national attention when he scaled it without a rope. His journey was documented in the film, “Free Solo,” a film I highly recommend.