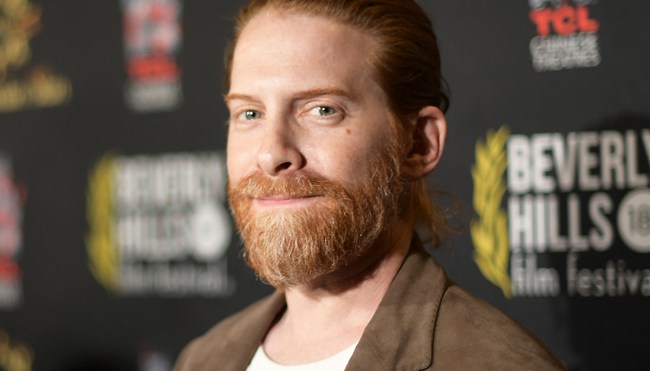 If you weren’t familiar with the concept of a “non-fungible token” prior to the beginning of 2021, there’s a very good chance that was no longer the case just a few months later after NFTs became the latest virtual gold rush to take the internet by storm.

By the time April rolled around, we’d already been treated to some indicators that suggested the massive bubble that formed after people started dropping insane amounts of money to “own” tweets, memes, and other digital assets had burst about as quickly as it had formed. Those reports of the market’s impending collapse may have been premature, and while NFTs are still regularly generating news more than a year later, they seem to be making headlines for all of the wrong reasons more often than not.

There’s no doubt the blockchain technology that serves as the basis for NFTs has a number of practical uses. With that said, it’s easy to understand the amount of skepticism surrounding this digital ecosystem when you consider A) they’re primarily associated with people who’ve used them to secure the rights to a JPEG and B) how many of those people are at the center of stories highlighting the potential pitfalls of that particular form of ownership.

It appears we can now add Seth Green to the list of NFT fans who’ve found themselves thrust into a cautionary tale. According to The AV Club, the actor has hit a bit of a snag in his quest to make a television show based on an NFT after a hacker took possession of (and subsequently offloaded) the cartoon ape that serves as its star.

Over the weekend, the world got its first look at the trailer for White Horse Tavern, which is based on this bold and eternal question: “What if your friendly neighborhood bartender was Bored Ape Yacht Club #8398?”

However, the actor revealed he’d encountered a slight setback a few days prior to that reveal after announcing he’d fallen victim to a phishing scheme that led to a hacker stealing four NFTs from his portfolio. That quartet included the cartoon ape who serves as the star of White Horse Tavern, as a user known only as DarkWing84 dropped around $210,000 to scoop him up after the thief listed it on OpenSea.

Well frens it happened to me. Got phished and had 4NFT stolen. @BoredApeYC @opensea @doodles @yugalabs please don’t buy or trade these while I work to resolve:@DarkWing84 looks like you bought my stolen ape- hit me up so we can fix it pic.twitter.com/VL1OVnd44m

Buzzfeed News spoke to multiple legal experts who suggested the decentralized nature of NFTs (an aspect that makes them appealing to many people) could actually be a major issue when it comes to the future of the show; the lack of regulation means DarkWing84 could convincingly argue they’re the rightful holder of the copyright to the character.

However, Green—who used “kidnapping” to describe the situation during a chat with Gary Vaynerchuk—does not appear to share that interpretation, as the actor said he’s attempting to track down the new owner in hopes of negotiating the release of the Bored Ape instead of taking things to court.

Not true since the art was stolen. A buyer who purchased stolen art with real money and refuses to return it is not legally entitled to exploitation usage of the underlying IP. It’ll go to court, but I’d prefer to meet @DarkWing84 before that. Seems we’d have lots in common.