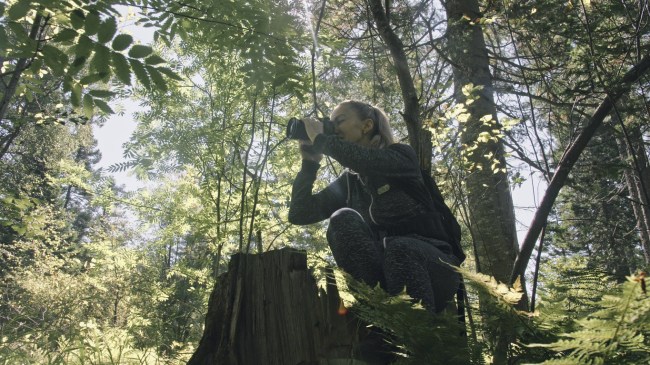 For the first time in 150 years, an elusive Shelley’s eagle owl has been photographed in the wild. British ecologist Dr. Robert Williams took the incredibly rare photo while in Ghana’s Atewa Range Forest Reserve with Dr. Joseph Tobias.

Tobias, a biologist with Imperial College London, was leading a government-funded project studying the biological impacts of agricultural development in Africa. He and Williams, a freelance ecologist from Somerset, were in the reserve and captured the first photograph of the owl species since 1872.

A captive-bred Shelley’s eagle owl was held at the Antwerp Zoo into the 1970s, but it has not been seen in the wild. At around two feet in length, they are the largest owls in the rainforest of the African content.

While they are typically found in the Western lowlands, Williams’ photo of the mysterious bird was taken in the ridgetop forest of the Eastern region. It comes as a huge surprise.

Although this discovery is massive, its ramifications could prove even larger.

The Atewa Range Forest Reserve is facing multiple ecological threats. As a result of the Shelley’s eagle owl discovery, conservationist groups are pushing for it to be protected.

The Shelley’s eagle owl looks like a bird that has been around since the prehistoric era and it should be protected at all costs. What a crazy looking bird!