SHOWTIME Free Trial: How To Watch Showtime Online With A Free 7-Day Trial 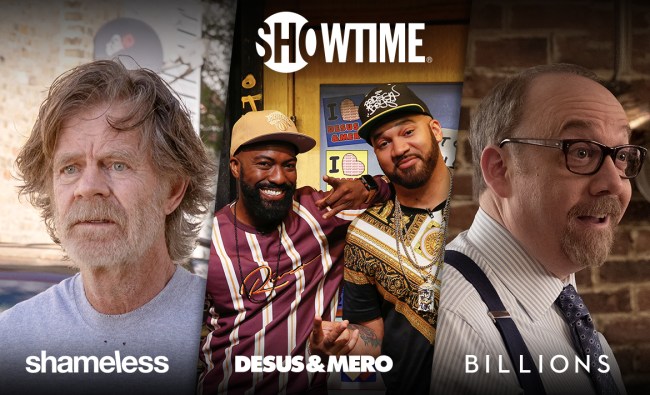 Presented in partnership with SHOWTIME…

‘Tis the season to stream TV, and, to help you survive this boring time of the year when we’re all cozied up on the couch trying to binge our favorite shows and movies, SHOWTIME is offering an awesome FREE 7-day trial to do just that. In other words, cancel any plans outside in the cold weather and start watching badass TV shows like Ray Donovan, Billions, and Homeland, among others.

Sounds pretty interesting, right? Well, keep on reading to see exactly how you can get your SHOWTIME free trial started now — because you don’t want to be left out in the cold during peak streaming season.

How does the SHOWTIME free trial work?

SHOWTIME wants you to be able to sample their acclaimed Original Series, hit movies, sports, documentaries and more for FREE during a trial period. There is new programming added regularly and it’s almost a guarantee that you’ll get hooked! Plus, because you won’t be charged for the streaming service during the SHOWTIME free trial offer, you can watch as much as your little heart desires.

How can I watch SHOWTIME on my TV and devices?

You can get the SHOWTIME app on tons of devices, including TV, mobile (and VR) and your computer. But when it comes to your TV, here are the devices that offer the SHOWTIME app, so take note and start watching! 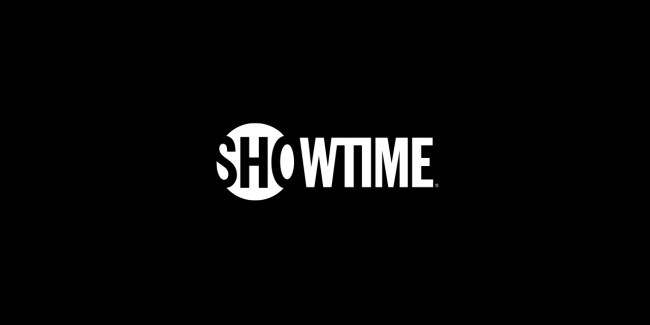 What can you stream during your SHOWTIME free trial?

If you’ve never had SHOWTIME before, get ready to be amazed with the amount of content the streaming service offers to its community. With some of the best Original Series, popular movies, sports, documentaries and more, the SHOWTIME free trial period gives you a chance to binge pretty much anything you want to. Here’s just a small sampling of the available options.

How To Watch Showtime’s Billions Online 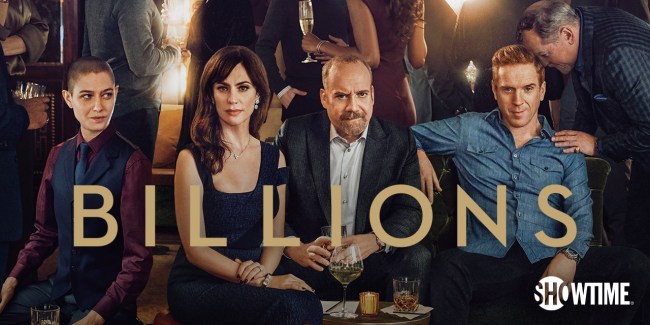 Greed, power and corruption is at the forefront of Billions, the business drama that features actors Paul Giamatti and Damian Lewis as the two go head-to-head for ultimate supremacy. With Season 4 now available on SHOWTIME, your free trial will leave you hooked for more.

Want to know what it’s like to do the dirty work for some of L.A.’s top power players? If so, then Ray Donovan is must-see TV. The SHOWTIME original series stars actor Liev Schreiber, who works magic to make problems of the rich and famous in LaLa Land disappear. It’s full of twists and turns, and it’s one of those shows no guy wants to miss out on.

How To Watch Showtime’s Shameless Online

Imagine being a dad raising six kids solo, sounds pretty intense, right? Well that’s the task of actor William H. Macy, who stars in Shameless — which is currently streaming on SHOWTIME. Rather than being blue-collar, though, Macy and his family are essentially no-collar, as the Chicago-based family has captivated audiences for 10 seasons now, becoming the longest-running original scripted series in SHOWTIME’s history.

Wu-Tang Clan: Of Mics And Men 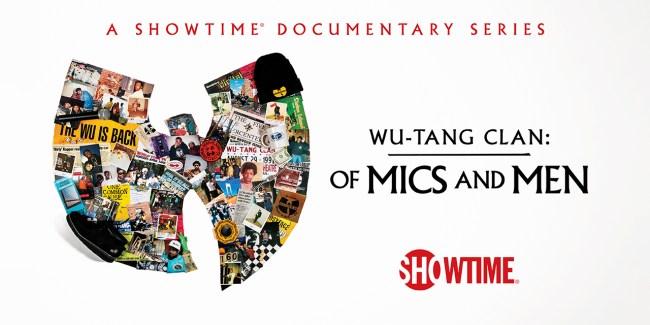 Following one of the most iconic hip hop groups ever, Wu-Tang Clan: Of Mics And Men is a limited docuseries that outlines their career to superstardom. Combining never-before-seen footage and performances with intimate and reflective interviews from each of the nine living members, viewers can relive the journey from poverty, violence and oppression of their New York neighborhoods to the musical movement that they created. 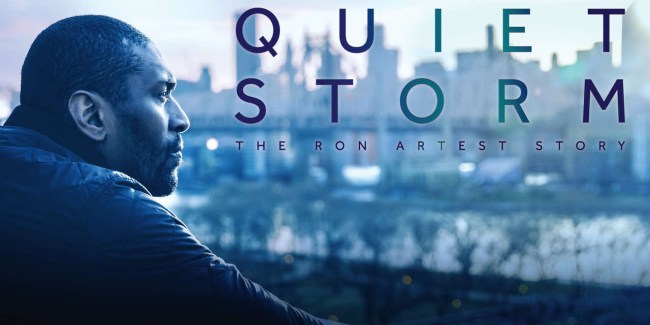 One of the most mercurial athletes of all-time, SHOWTIME goes behind-the-scenes of Ron Artest, who infamously went into the crowd during a 2004 NBA game to start the “Malice in the Palace.” An advocate for mental health since ending his NBA career, Artest opens up about his past, and is helping to shape others’ future.

So how exactly does the SHOWTIME free trial offer work? Well, it’s not all that difficult to get things going, dudes, so take a look below to see some of the fine print of the awesome deal. Plus, with SHOWTIME available to watch on your TV, mobile devices (and in VR) and on a computer, you’ve got no reason not to stream all day long.

If it’s streaming content you’re looking for, there’s no better time to try out SHOWTIME thanks to this killer free trial. In other words, just go ahead and cancel any plans with buddies outside of your apartment from the day you sign up until the day the trial offer ends — then just invite them all over to take in all the captivating shows, movies, documentaries and sports once you get yourself a full-fledged subscription.