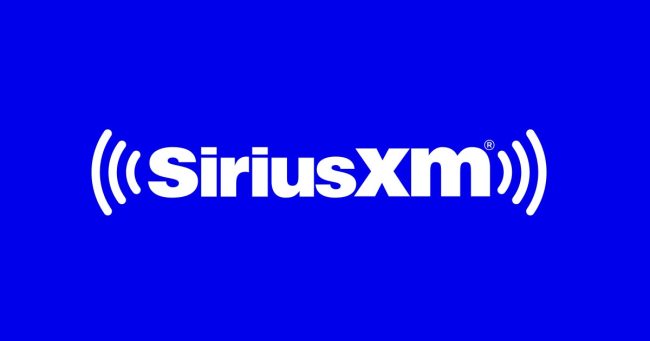 When it comes to ad-free music for every genre and decade, SiriusXM always has something new to discover!

Wish you could listen to the last time The Beatles played together live?

Or perhaps you’re searching for some Neil Young after his recent removal from Spotify?

Whatever your jam is, SiriusXM has what you want to hear, available to stream on any of your devices with the SXM App. Rediscover the songs you grew up listening to with exclusive musical channels dedicated to artists in a variety of genres, including Elvis, The Beatles, Kenny Chesney, Eminem, and more.

Your content offerings aren’t just limited to music. SiriusXM has even more to offer – Original talk, sports, news, comedy, podcasts, and more are all ready for tune-in.

In fact, there are 425+ channels to stream on your devices with the SXM App.

Note: The SiriusXM free trial is for the SXM App only. So if you want to listen in your car, you’ll need your phone

New subscribers get their first three months of SiriusXM Streaming Platinum for FREE!

SiriusXM is a music fan’s dream, priding itself on allowing its subscribers to discover something new each and every day.

Explore music by genre and decade to find your favorite artist-curated channels. You’ll hear rare tracks, classic hits, and even stories behind the songs you love.

A few new and noteworthy favorites:

Rock lovers can rejoice with the return of Foo Fighters Radio (Ch. 105) in celebration of the theatrical release of Studio 666, a horror comedy film starring the band. From February 4 at 3am ET through March 5, the exclusive channel will be available on the SXM App with shows hosted by the band members, weekly concerts from their vaults, and celebrity Guest DJs. Tune in for insight into all of Food Fighters’ albums, the stories behind their biggest hits, demos, B-sides, rarities and more.

Phish fans will appreciate the many ways SiriusXM’s Phish Radio (Channel 29) enhances the overall Phish experience and gives an inside look at the band. Fans can listen to treasured moments from the band’s archive, as well as live broadcasts from the band’s tour stops across the country. And until March 1st, you can watch Phish’s exclusive New Year’s Eve 2021 from “the Ninth Cube” free via The SiriusXM app. 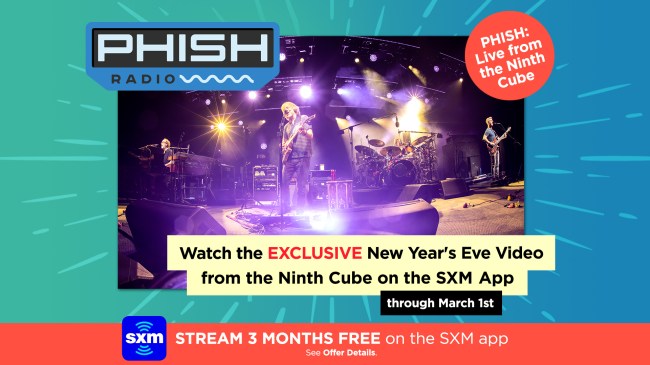 Celebrate the anniversary of the Rooftop Concert—the iconic, final live performance of The Beatles—with the complete audio mixed in stereo and Dolby Atmos for the first time ever by Giles Martin and Sam Okell. The Rooftop Concert Special will rebroadcast February 3 at 1pm ET on The Beatles Channel (Ch. 18), with the full special also available on the SXM App. 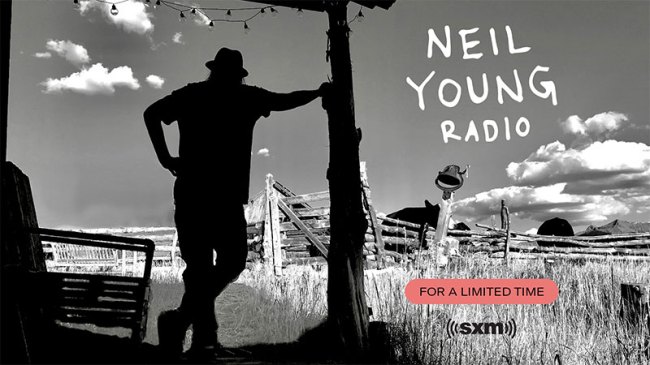 For a limited time, Neil Young Radio (Ch. 27) returns exclusively to SiriusXM. Listen to his new album Barn, rare tracks, epic hits, and stories about his early years, process, and collaborations—all in his own words.

More Than Just A Playlist

SiriusXM has channels for every kind of listener with the variety you want, wherever you choose to listen (on your phones & tablets, computers, or other connected devices all via the SXM App). 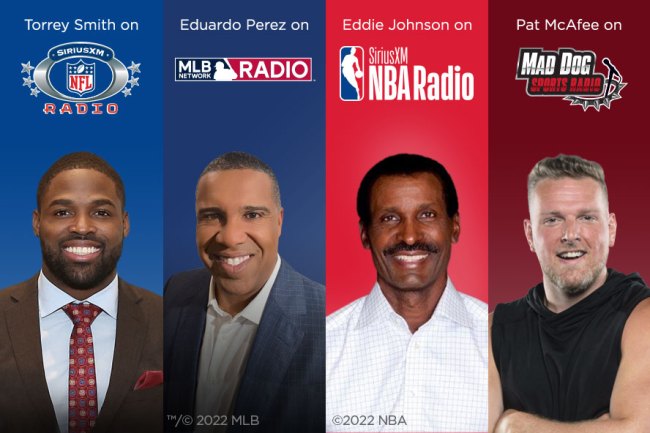 Sports fans will enjoy NFL, MLB®, NBA, NHL®, and NCAA® play-by-play, NASCAR®, and the sharpest analysis and latest news with sports talk from the field or court to the track or rink. 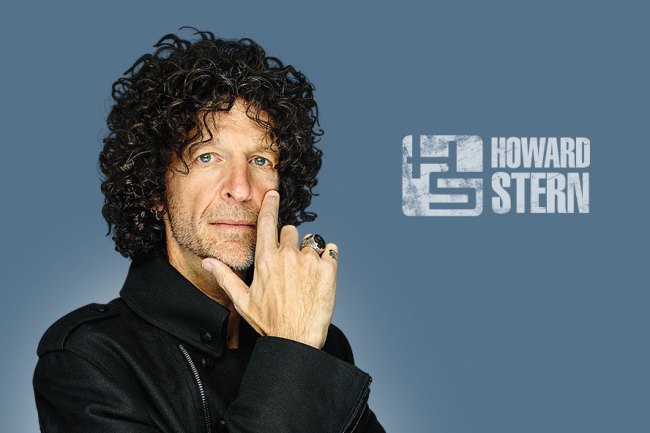 SiriusXM is also the home for everything Howard Stern with two 24/7 channels. Explore live music, A-list interviews, and classic show moments from an ever-growing on-demand library. Never before has there been more Howard to watch and listen to!

There’s plenty to discover during your three-month free trial of SiriusXM. And with original talk, podcasts, news, and comedy in addition to everything mentioned above, you’ll never be without something to listen to.

Note: The SiriusXM free trial is for the SXM App only. So if you want to listen in your car, you’ll need your phone