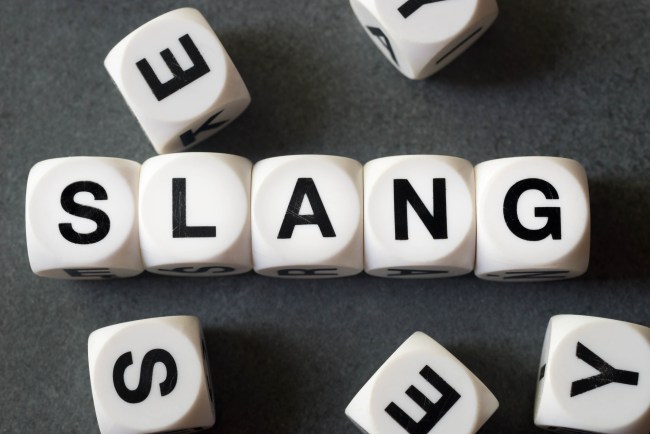 We all have unique ways of expressing ourselves. Slang varies across generations, from trill to bitchin to tubular, and it also varies across state lines. If you’re from the East Coast you probably say ‘pre-game’ or ‘pre-party’ when drinking before an event but if you’re from Washington state there’s a solid chance you say ‘pre-funk’ (pre-function). If it’s cold outside you might say ‘it’s cold as balls’ or ‘it’s cold as hell’, but if you’re from New England/Massachusetts it wouldn’t be uncommon to refer to the cold weather as ‘brick’.

More often than not, these regional slang words don’t travel well. According to PlayNJ.com, over 50% of the country believes other people in the country can’t understand them when they use slang. 71% of the people from Hawaii believe that Americans from other states can’t understand them which, to be fair, might be true since Hawaiians use more slang than anyone around. 72% of people from Louisiana think other Americans are incapable of understanding them but this is most commonly attributed to the French/Cajun slang.

This infographic from PlayNJ.com shows the most unique slang word to each state in America:

Here’s an embedded version of the interactive map for you to check out as well, one that includes a quiz to test out how good you are at picking up slang across America:

As a born-and-raised Floridian, I know we’re not the only state that uses the phrase ‘no-see-ums’ to talk about the tiny bugs eating you up that you can’t see. I’ve heard this phrase used all over. Surely, we’ve got something unique to Florida like ‘bath salts’ or ‘Flakka’.