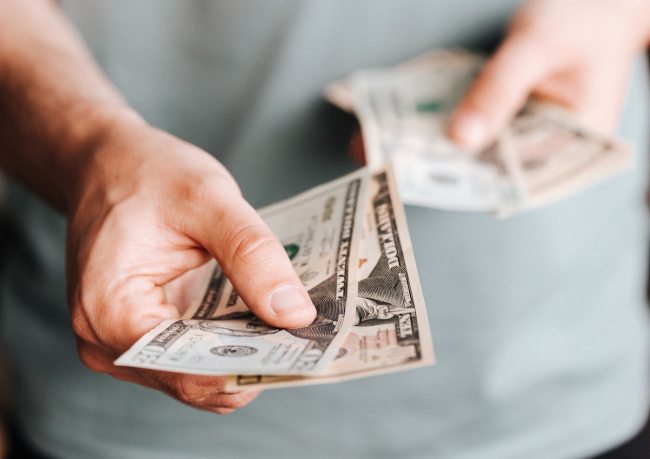 What do you get when you cross lavender albino ball python with those annoying emojis that suddenly pass for actual words?

Eventually, one reptile was born with three yellowish smiley faces on its side.

Kobylka then sold the reptile for “more than sixty times” the price of a typical ball python.

Kobylka told UPI the smiley face color combination was likely to pop up in only one in 20 of the snakes he bred.

“One-of-a-kind patterns on snakes can occur naturally due to recessive gene mutations but yellowish smiley face symbols likely would not be be found in the wild,” he told the news outlet.

Kobylka, who has been breeding snakes for 20 years, showed off other rare snakes with polka-dot-style markings on his company’s Facebook page.

The breeder didn’t disclose who dropped $6K on the snake.

For more insane stories about snakes, check out this 300-pound Burmese python caught in Central Florida, a python attacking a puppy, or the most recent sign of the apocalypse – a two-headed snake.