How Gross Are The Subways? Scientist Discusses The Array Of Bacteria Found When Swabbing Subway Surfaces 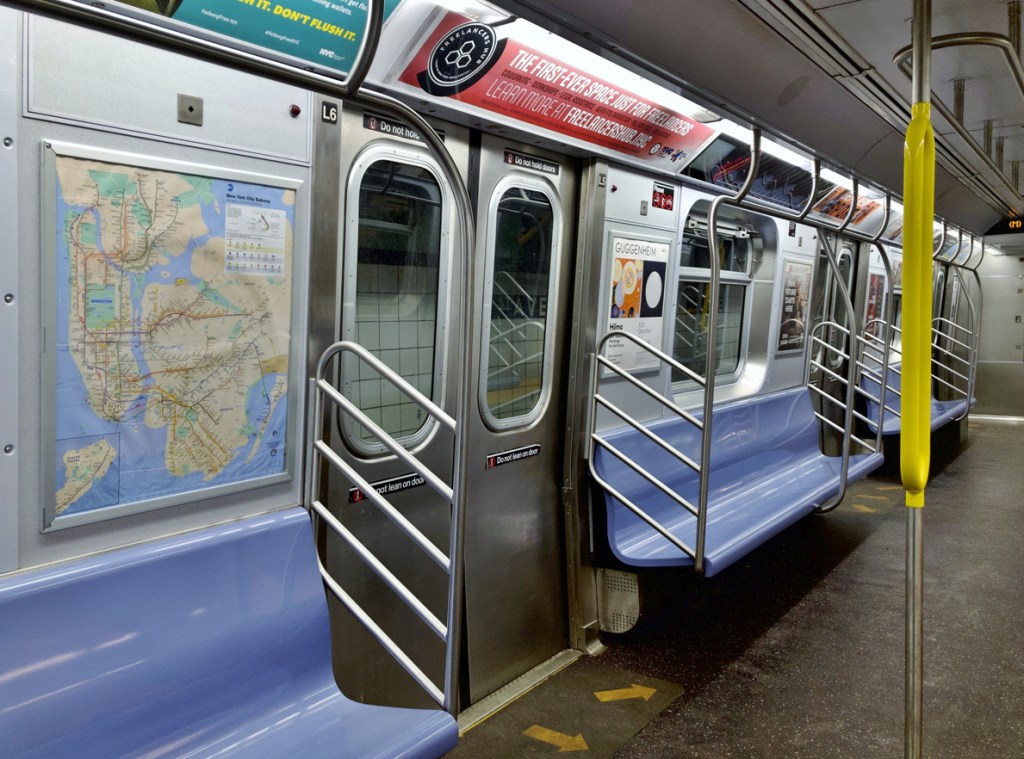 When I first moved to NYC the subway was a place I avoided at all costs. I was a contractor at the time and didn’t have to commute into an office and really only had to take meetings once or twice a month. So my impression of the subway was completely warped as an outsider. Over time, that changed and I become one of those subway evangelists who would extoll the efficiency over taxis.

Of course, in between the time when I avoided the subways and became a regular rider I witnessed some truly horrifying things. Pro-tip: if you are ever commuting during a busy time of the day and there’s a completely empty subway car you DO NOT get on that car. There’s a 100% chance a crazy person did some unspeakable things in that subway car and those sights and smells will haunt you for life.

Dr. Christopher Mason is a Professor of Genomics, Physiology, and Biology at Weill Cornell Medicine in Manhattan. He and his team took swabs from every subway in NYC and across all different types of surfaces. What they found is there are THOUSANDS of bacteria out there.

They also swabbed subways in Brazil, Italy, and other countries and found bacteria that was very regional in some interesting ways. Here he discusses the microbiome of NYC subways:

Earlier this year, a study was published in the journal Cell that was the findings from 900 scientists collecting global samples between 2015 and 2017. This video above sort of digests that study in a readable way.

I think a particularly interesting finding here is how the microbiome of Rio de Janeiro was altered after the Rio Olympics in 2016. With so many global tourists coming together that infusing of bacteria had a lasting effect on the city.

In total, researchers found 10,928 viruses that had not been identified yet according to Smithsonian Mag. So it’s not exactly fear-mongering to discuss how subways are crawling in bacteria. But at the same time, you treat the subway like you do any public space. Don’t eat off the seats. Wash your hands later. Don’t rub the bottoms of seats. ABSOLUTELY DO NOT be one of those people who cuts their toenails on the subway. That’s one of the worst types of riders in existence.