Soft-Launching A Relationship On Instagram Is The Saddest Thing Ever 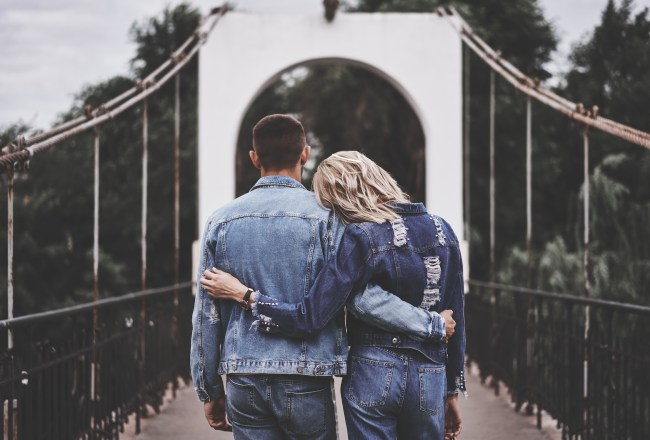 congrats on the instagram soft launch of ur boyfriend (pic on story, elbow and side profile only)

But recently people on the internet have been calling out a different kind of relationship debut that’s been happening all over the social media app. A much more discreet statement that may not look like much but says an awful lot. It’s been dubbed the “soft launch” of a relationship.

As Fisher’s TikTok and others like comedian Rachel Sennott have described, “soft launching” is a subtle act where both men and women will indicate to their followers that they’re seeing someone by posting an hint of an elbow or profile shot of their significant other to their Instagram story or through a low-key tag on an Instagram post.

Whelp, we’ve come a long way from the subtle nuance of “it’s complicated.” Now we’re using startup terms to describe relationships, as couples are “soft launching” their unions on Instagram. And frankly, it seems smart.

This is the ultimate hedge of your bet. People are posting a blurry Sasquatch shot of their new boyfriend’s forearm behind a plate of fusilli because they’re not sure if the world can handle the news that they’re dating a full-bodied human yet. Or maybe it’s because, in the event that a week later he turns out to be a completely psychotic, paint-sniffing dog killer, she won’t have to alert her followers that it’s over because… it never really began. A full post on your feed where you show his face is a COMMITMENT. And if you guys break up, you have to find a way to let everyone know it’s over. Tough to untie that knot.

Unless you soft launch. Because only the most discerning users will see that shirt sleeve and say, ohhhh they’re almost an item. And if it goes south? You can pretend it never happened! What shirt sleeve? Whose? I don’t recall.

Good to luck to all you soft-launchers out there. Here’s hoping your relationship eventually turns hard?