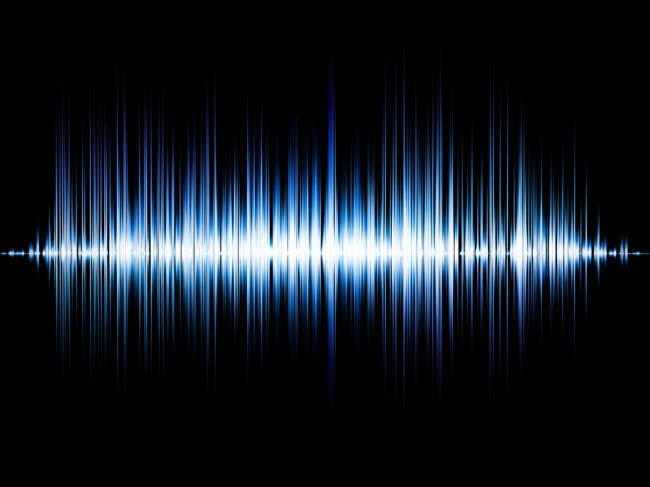 If you’ve been following this story of 22 U.S. Embassy workers in Havana, Cuba being evacuated after they were attacked by a mysterious sonic weapon that caused them to all fall ill, then you already know that this is a truly peculiar news story.

Essentially, what happened was workers in the U.S. Embassy reported being subjected to a series of high-pitched ‘sonic weapon’ attacks over the course of time. Repeated exposure to these noises over time caused workers at the United States Embassy to fall physically ill.

The Associated Press has released a short audio clip taken during one of these sonic weapon attacks. I’m confident that listening to this once or twice won’t make you physically ill or the AP wouldn’t have released it. I really wouldn’t suggest listening to this sound on repeat at full volume because (1) we really don’t know the risks and (2) it’s a pretty unpleasant sound:

According to Fox News, of the 22 Americans at the U.S. Embassy who fell sick, not all of them reported hearing the sound. However, some who did report hearing the sound have since listened to this recording and confirmed that this is the sound they were subjected to in Havana. The U.S. pulled 60% of its Embassy staff out of Havana after this attack and it’s still entirely unclear who perpetrated the attack and why.