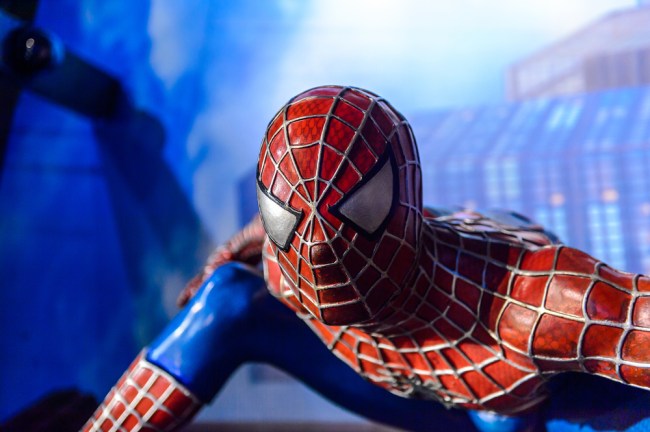 This has to go down as one of the all-time worst decisions in Hollywood/business history. Marvel has absolutely dominated the box office for the past decade. The past 17 Marvel films have grossed a total of $13.5 BILLION worldwide. And that money could’ve been Sony’s. Sony instead negotiated the rights to *only* Spiderman for $10 million + 5% of any film gross revenue and 50% of revenue from consumer products.

Way back in 1998, Marvel was just coming out of bankruptcy and strapped for cash. An executive from Sony was tasked with securing the film rights to Spiderman. Marvel countered with an incredible offer. They wanted to sell the movie rights to nearly every Marvel character for only $25 million (“Iron Man, Thor, Ant-Man, Black Panther and more”).

In hindsight, if Sony took that deal and started churning out Marvel films they could be the most powerful film studio in Hollywood at the moment. Instead, that honor goes to Marvel Studios whose films have grossed $13.5 billion in the past decade (17 films).

How much have those Spiderman films made that Sony secured the rights to? According to the Wall Street Journal, 2002 and 2004’s Spiderman films grossed $1.6 billion and made a fortune on toy sales. So they saw a pretty great return on that deal for $10 million but NOTHING compared to what they could’ve seen had they secured the rights to every Marvel character and seen $13.5 BILLION gross earnings in the past decade, and that number’s only getting higher.

The WSJ talked about that deal in an article yesterday which discussed the Black Panther film that never got made. Had that deal gone through the Black Panther film could’ve been made years ago. Instead, it hit theaters last night and is set to break box office records this weekend. The entire article’s pretty fascinating, and it gives some insight into the inner workings of Hollywood and how the special sauce gets made. So follow that link above and check it out!