The Official Trailer For ‘Space Jam: A New Legacy’ Is Here 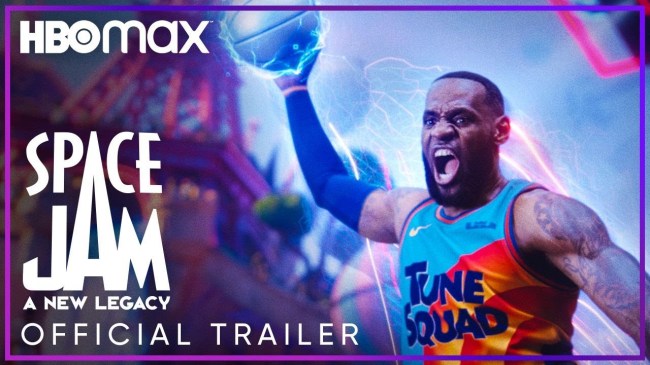 The first trailer for LeBron James’ upcoming family movie Space Jam: A New Legacy is here. Check it out below!

Here’s the official synopsis for Space Jam: A New Legacy, via Warner Bros:

A cool new twist for Space Jam: A New Legacy is that iconic Warner Bros. characters — such as the Iron Giant and King Kong, for example — will be in the film watching the game as if they were fans at New York’s Rucker Park. In fact, just last year, leaked photos revealed that characters such as Joker, Pennywise, and Jim Carrey’s The Mask would also appear.