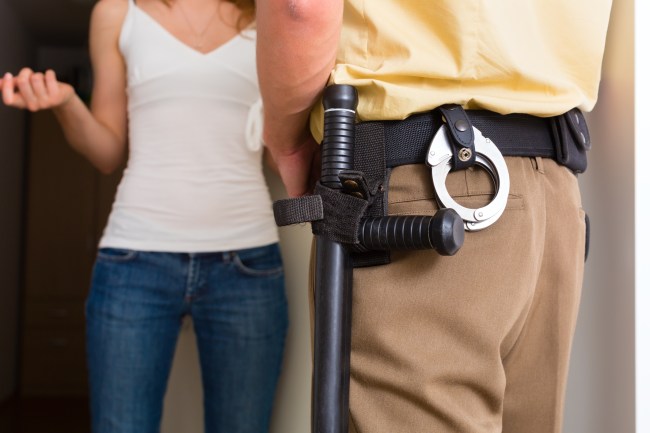 Spain is one of the European countries that has been hit brutally hard by the novel coronavirus outbreak and COVID-19 spread. Overnight, Spain reported 8,578 new cases yesterday and 655 deaths in the past 24 hours.

The country of Spain is on a strick lockdown to stop the spread of this virus. Across the country, 55 people have been arrested and more than 6,000 citizens have been fined for breaking the quarantine rules according to the NYPost.

Over 3,600 people have died in Spain from COVID-19, but that apparently did not prevent the suspects from planning the sex bash, which was organized online, according to The Sun.

Amid a twang of remorse, one of the would-be revelers tipped off the authorities, who seized drugs including cocaine and liquid ecstasy from an apartment that had been rented for a week, the news site reported.

Twenty other people had planned to show up for the romp, according to local reports. (via NYPost)

The experts keep reiterating that things are going to get significantly worse in the coming days before they get better but that won’t stop people from being dipshits.

For more on the situation in Spain and how the police have been controlling the people breaking the lockdown orders, you can follow that link above to The Sun.